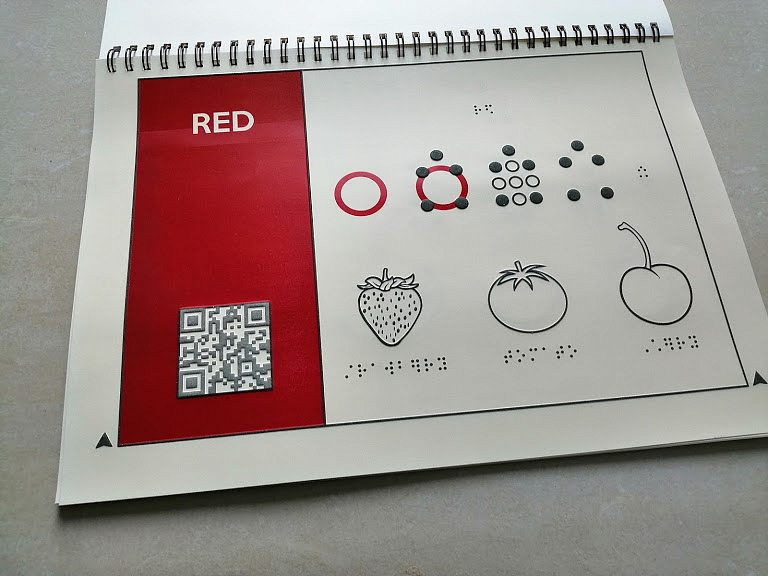 The City Hall of Cluj-Napoca, in western Romania, plans to make several of its services more easily accessible to the visually impaired, mayor Emil Boc announced.

The City Hall closed a partnership with Scripor Association to implement a tactile system allowing the visually impaired to recognize colors efficiently.

On the medium and short term, the City Hall plans to use the system to have mock-ups and tactile maps of the City Hall’s buildings on Calea Moților and in Unirii Square that would facilitate the access of those with visual impairments. It also plans to design tourist routes that would be accessible to them, as part of the 2019 edition of the Cluj Days event. Furthermore, it will also draw up special maps of the main public transport routes so as to facilitate the use of the public transport by the same category of public.

At the same time, the City Hall is looking to expand the partnership so as to have various landmarks throughout the city equipped with tactile maps or mock-ups. The sites targeted are the Central Park, Cluj Arena, BTarena, the Art Museum, the Romulus Vuia Ethnographic Park, the Transylvania Ethnographic Museum, the Central and County Libraries, the Alexandru Borza Botanical Garden, the Avram Iancu Airport, the Railway Station, and various commercial centers.