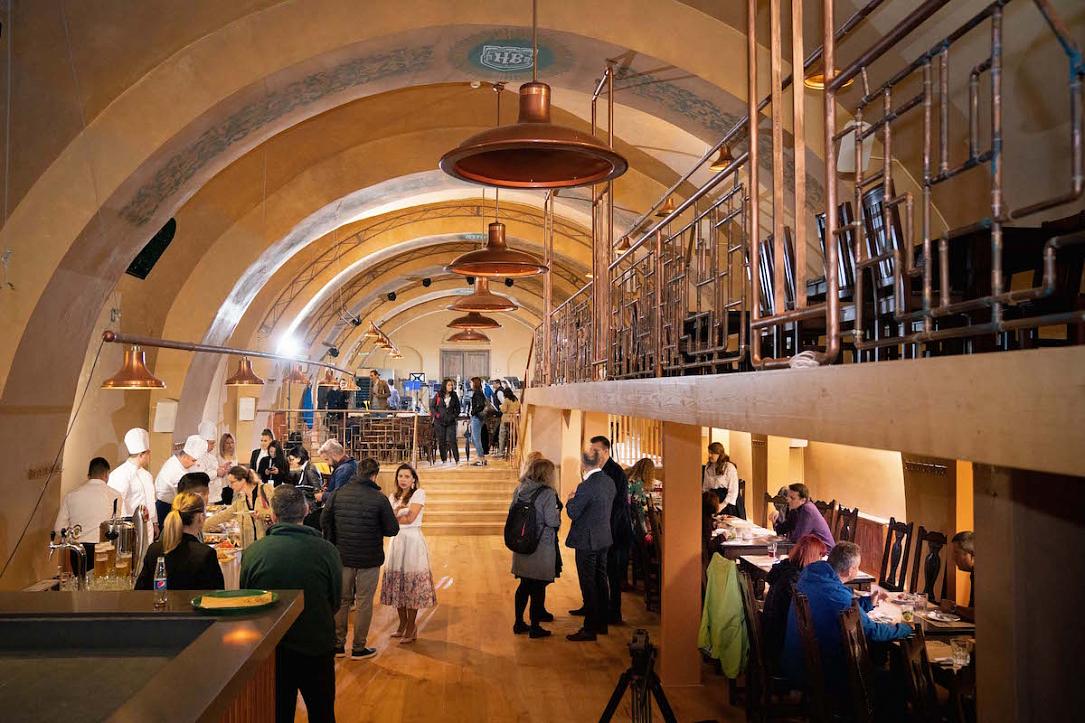 Romanian restaurant group City Grill will reopen on May 1 the former artisanal brewery Becker Brau in Bucharest, following an investment of over EUR 500.000. The company said this investment is part of its plan to open new restaurants in “prestigious buildings.”

The new restaurant that will open inside the former Becker Brau brewery is managed by Hanu’ Berarilor and will open its doors on May 1. It can host up to 500 guests inside and on the terrace. The menu will include representative dishes of the traditional Romanian cuisine, as well as a selection of beverages, including the Becker Brau beer.

Becker Brau was opened in 1996 by Christian Becker, and was the first artisanal brewery opened in Bucharest. From the beginning, the craft beer produced here combined the German recipe from 1516 with the modern technique, a method that resulted in a 100% natural beer without additives, unpasteurized. City Grill took over the Becker Brau brewery and will reopen it on May 1 after renovation works.