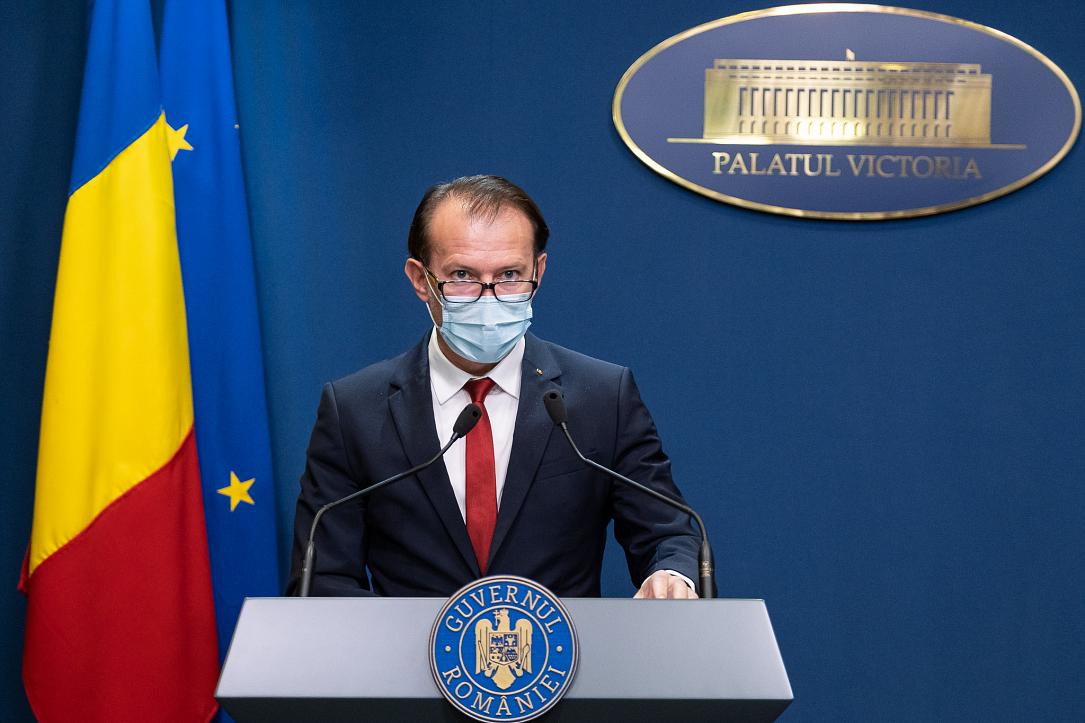 Romanian prime minister Florin Citu stated that the Government is sticking with the ruling strategy as endorsed last year, including in terms of reforms and investments.

Neither the recent political developments nor the fourth Covid wave is hindering the public deficit trajectory, he stressed.

He once again promised that the Government would pursue the reforms of state-owned companies, of the pension system, of public sector wages, of the public administration.

“We will do all these things, and it will be much easier to do them starting Monday when we will have officially signed the Resilience Plan PNRR - because all these reforms are included in the PNRR,” PM Citu said, quoted by Economica.net.

Furthermore, if all goes well, by Monday morning, PM Citu will rule the (minority) ruling Liberal Party (PNL) - which is going to change but not simplify the complicated political situation.

“We have a plan to reduce the budget deficit and, even if we have these unexpected shocks, the fourth Covid wave that will certainly mean higher spending, we will be able to maintain the trajectory of the deficit because I do not want to close the economy and we will not close the economy.,” he explained.

As regards the political crisis, PM Citu refused to accept it as such. “This situation we are facing, I would not call it a political crisis, does not affect the deficit or the trajectory of the budget deficit; after all, it is what it is,” he stated.