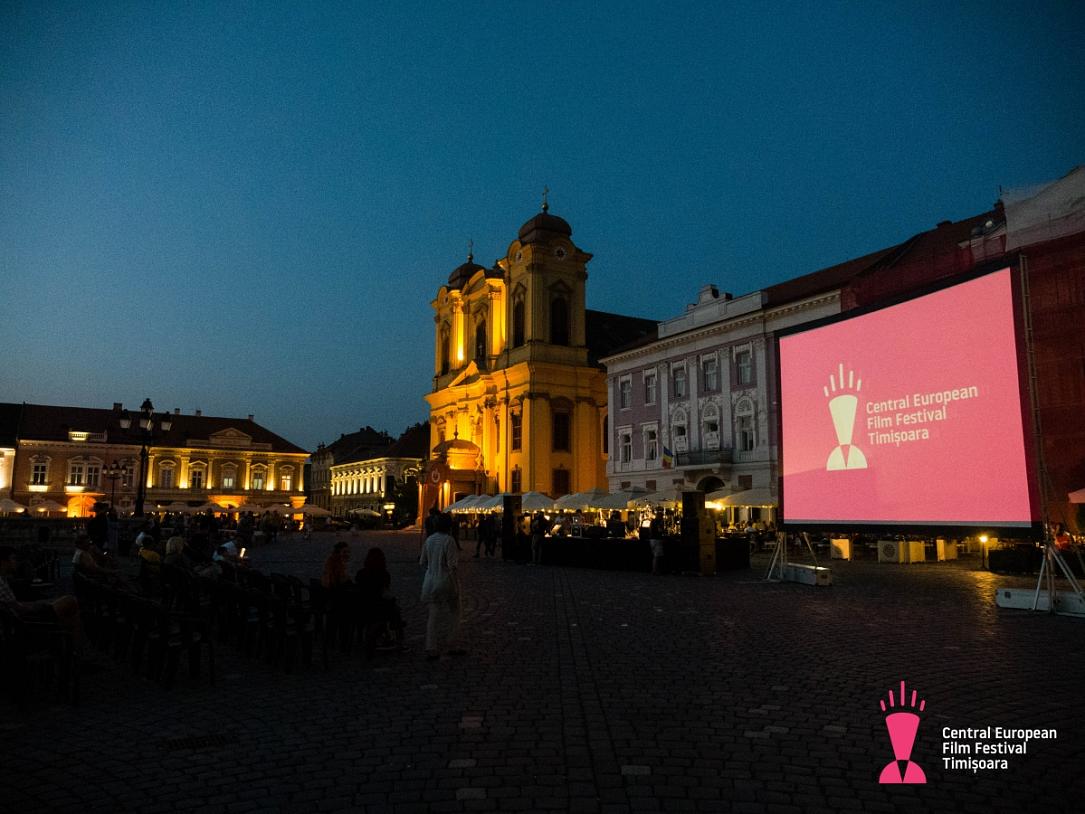 The festival covers a Competition section, as well as ones titled Panorama, No/Kidding!, Student Films and Revolutions in documentaries.

Radu Jude’s film I Do Not Care If We Go Down in History as Barbarians will be screened at the festival, alongside Moonika Siimets’s The Little Comrade and Bartosz Konopka’s The Mute, among others.

The event takes place in several locations across the city, among them the Unirii Square, the Aula Magna of the Vest University of Timişoara, the Capitol Summer Garden, Casa Artelor, Anturaj, Cărtureşti Mercy bookstore, and Sfântul Gheorghe Square.

The program can be checked here.