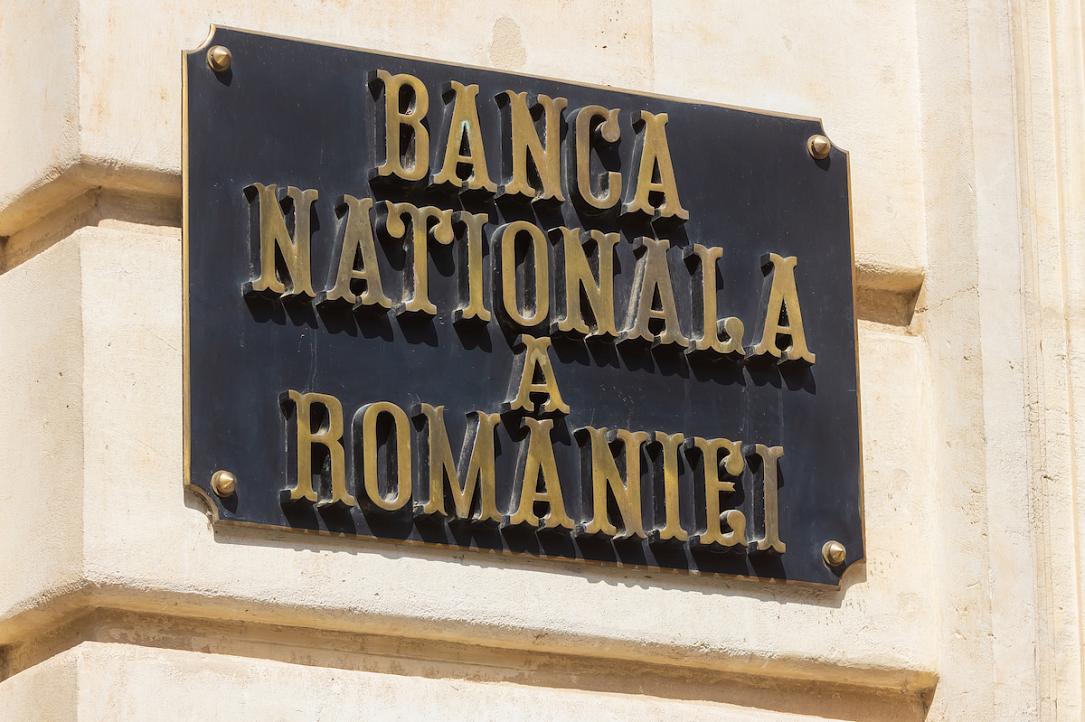 Romania’s National Bank (BNR) decided, in its monetary board meeting of 6 November 2019, to keep the monetary policy rate at 2.50% per annum “while maintaining strict control over money market liquidity”.

Moreover, BNR decided to keep all monetary policy indicators unchanged. It also revised downward the projected inflation trajectory over the next two years, but the detailed revised outlook will be released on November 9.

In September, the annual inflation rate went down to 3.5% from 3.9% in August, thus returning to the upper bound of the 2.5%+/-1pp variation band targeted by BNR.

Romania’s monetary policy rate has remained at 2.5% since the spring of 2018. BNR governor Mugur Isarescu has repeatedly warned in recent months of rising inflationary pressures, pointing to wage costs, as well as the impact of the exchange rate.

At the same time, BNR drew attention to the evolution of the current account deficit. In its November 6 meeting, the BNR Board examined and approved the November 2019 Inflation Report, which incorporates the most recent data and information available.

The new forecast points to the outlook for the annual inflation rate to end this year slightly above the variation band of the target, before returning and staying in the upper half of the band until the end of the eight-quarter forecast horizon, on a trajectory below that envisaged previously.