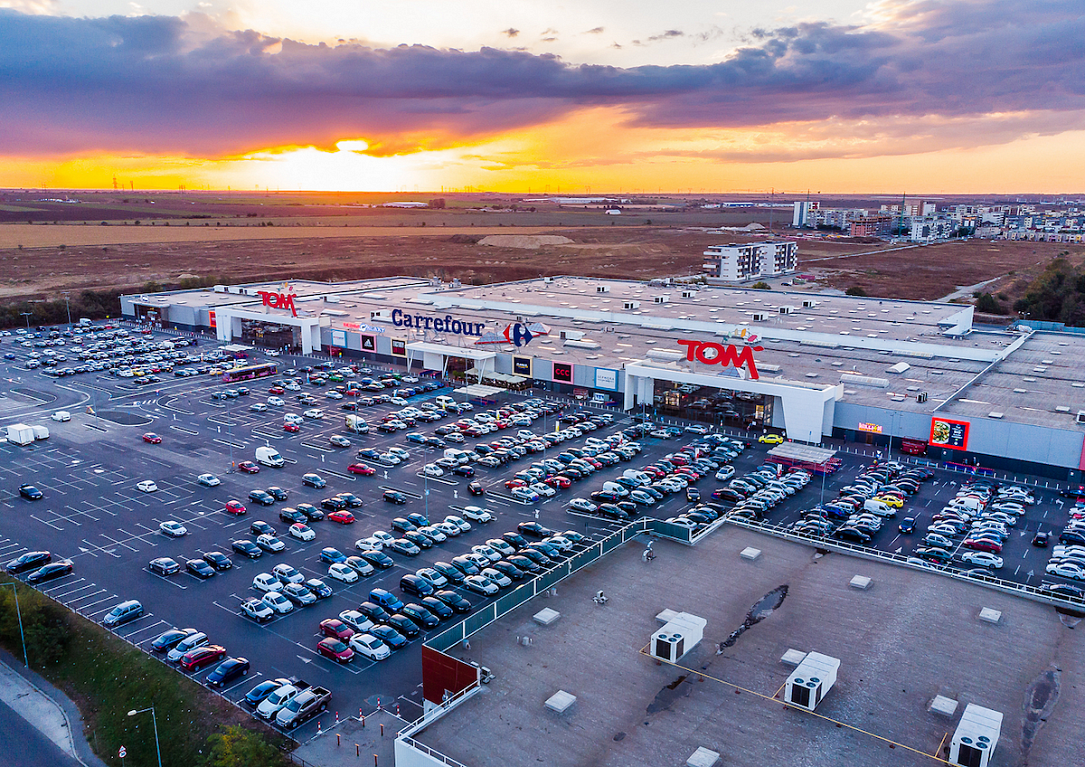 French real estate group Catinvest has completed the first phase of the expansion plan for the TOM Constanta shopping center as part of the company’s strategy to strengthen its position in the South-East region of Romania.

The company has invested EUR 3 million to add 3,500 sqm of retail spaces, which were leased to furniture retailers JYSK and Lem’s, which expanded their presence in the mall. Several other retailers will soon open spaces in the commercial center.

“TOM Constanta’s expansion represents an important investment that will consolidate our role as one of the most important real estate groups in Romania. The commercial center is located only 5 minutes away by car from the dynamic city center and in the newest residential area of Constanta, as 6,000 apartments are being built right next to TOM, a position that brings us a big advantage,” said Jibril Semour, General Director of Catinvest Eastern Europe, headquartered in Bucharest.

This extension comes after another big investment of almost EUR 2 million for TOM Carrefour modernization, finalized in 2017, and the company will continue investments in the future. The French real estate group recently acquired a surface of 2,5 hectares of land which will ensure a further increase the gross leasable area (GLA) of the commercial center by 40,000 square meters (sqm) of retail and offices spaces, in a second phase of the extension plans.

TOM shopping center opened in 2006, with a total GLA of 48,000 sqm (including Carrefour, Brico Depot, Decathlon, JYSK, Lem’s). After the first phase of the extension, the total GLA reached 51,500 sqm.

With over 85 stores and 100% occupancy rate, TOM Constanta is recording approximately 5.5 million visitors per year.