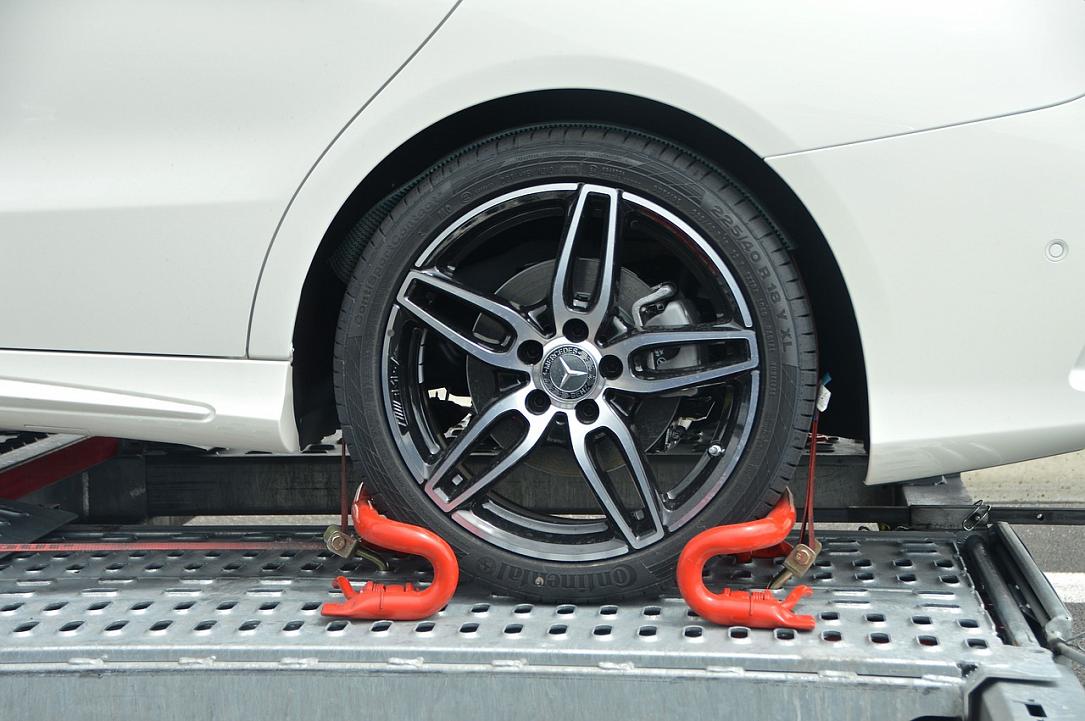 On the ground there are 7-8 crews spotting cars parked illegally that obstruct access and the operation of lifting the cars is carried out by the Municipal Transport Management Company, which operates 6 platforms.

The lifting action takes place 24 hours a day. "We treat with priority the notifications received through the dispatch of the public transport company, when the public transport is blocked. The crew moves urgently, takes the pictures to frame the deed, then arranges the lifting measure, the platform from the Transport Management is requested, and the car is taken. The operation lasts about 1 minute, ”explained head of Bucharest Local Police Daniel Rășică.