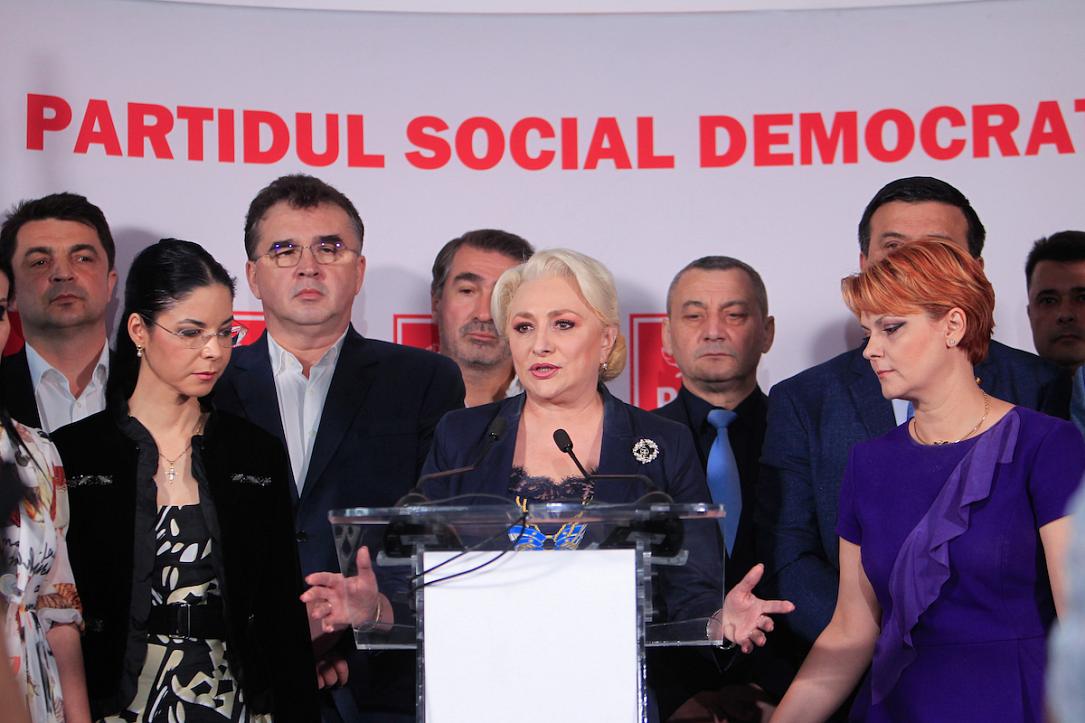 Romanian prime minister Viorica Dăncilă, the interim president of the Social Democratic Party (PSD), the bigger party in the ruling coalition, has five challengers for the top position within the party. The main counter-candidates are senator Serban Nicolae, a close collaborator of former PSD leader Liviu Dragnea, and education minister Ecaterina Andronescu.

PM Dăncilă has reportedly reached an agreement in the party giving the local leaders more influence in the ministries in exchange for not running for leading positions in the party, local Adevarul reported. This would bring “new people” at the top of the party, Dăncilă argued.

Dăncilă is the interim president and the head of the Government, while her rivals have seniority in the party and good relationship with the leaders in the territory.

There are other three lower-profile candidates for the post, namely Liviu Pleşoianu, Ilie Rotaru, and Cătălin Stoichiţă. The candidates need the endorsement of the party’s leading body (CEX) on Friday, while the party will elect its leaders in a congress scheduled for Saturday.

Deputy prime minister and development minister Daniel Suciu and finance minister Eugen Teodorovici will compete for the position of executive president of PSD, the second-highest post in the party’s hierarchy. There are two other candidates for this post, namely Daniel Florea, Sorin Bota.