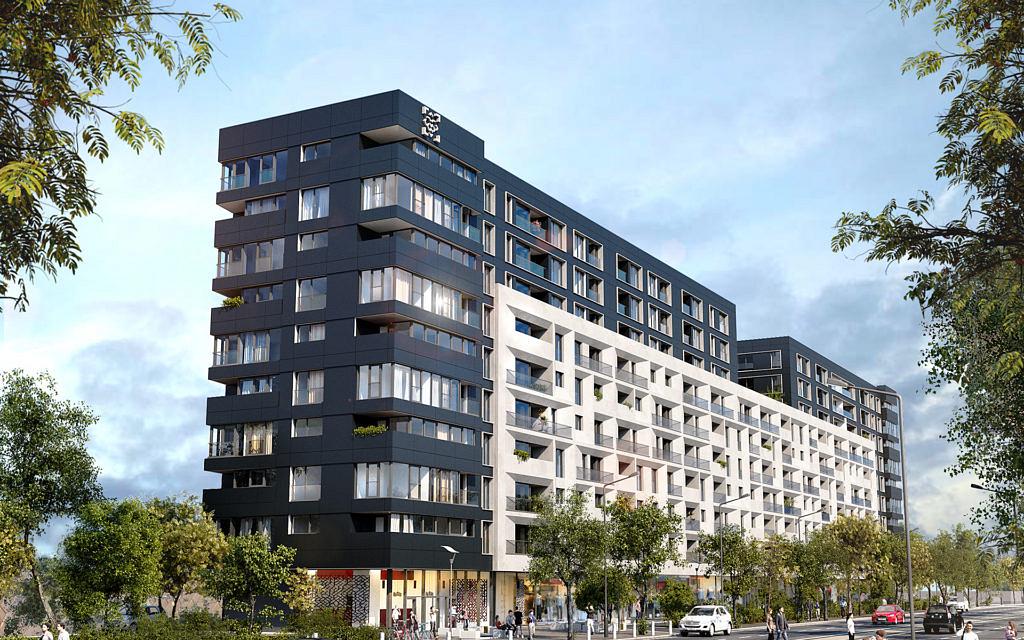 Turkish developer Caba Group will invest over EUR 100 million in developing the second phase of a mixed-use project (102 The Address) located on Barbu Văcărescu street in Bucharest. The developer has already invested EUR 50 million in the first phase of the project.

Caba Group has acquired a 20,000-sqm plot for the project's expansion.

Estimated to cost EUR 100 million, this project will be one of the largest of its kind in Romania, including residential, office and commercial areas.

Caba Group keeps screening the real estate investment opportunities in Romania, and will soon expand its portfolio with “other important acquisitions in strategic areas of the capital city,” according to group representatives.

Caba Group is active in various business sectors such as construction and real estate, renewable energy production and tourism. It started the construction business line in 1998 under the name of Caba and specialized in the development of large-scale infrastructure and housing projects in Ankara and other major cities in Turkey.