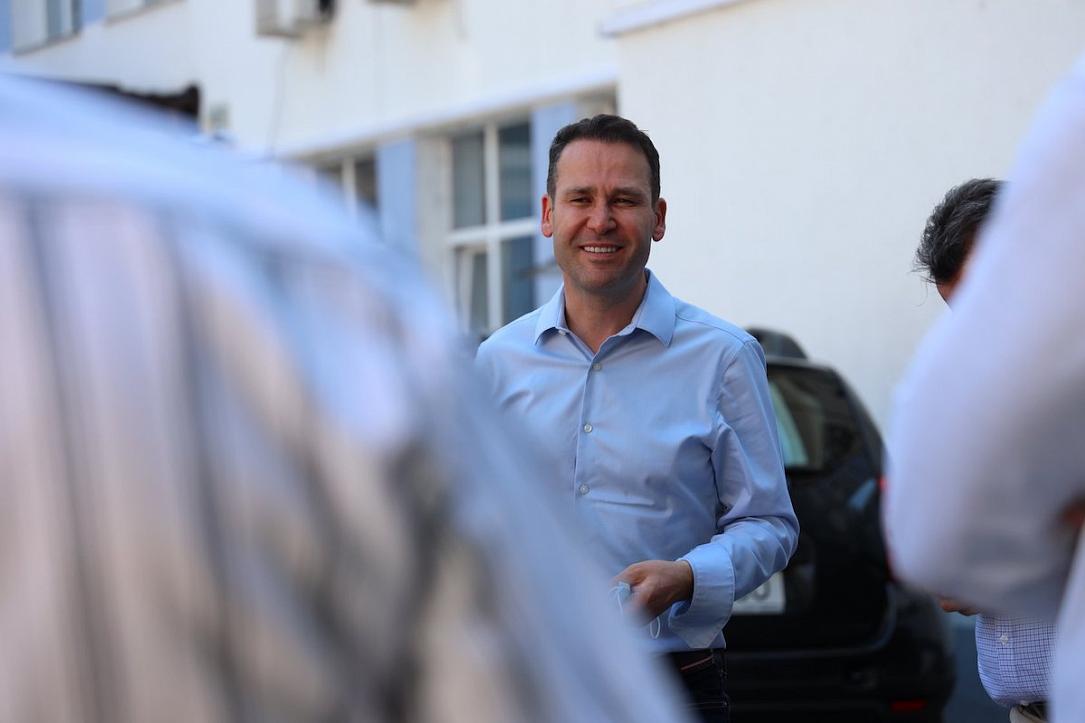 Negoita, who hopes to get re-elected mayor of District 3 in the September 27 local elections, explained in a Facebook post that he decided to get tested for coronavirus after experiencing several symptoms such as severe headache and tiredness.

“I had no special health issue, no specific symptoms, until last night when I started to feel sick. A headache that lasted all night and a general state of weakness and drowsiness. Since the symptoms continued in the morning, I decided to get tested. Unfortunately, the result is positive,” Robert Negoita said.

He also said that the doctors prescribed him a treatment and that he is feeling better. Also, he urged possible contacts to get tested as well if they suspect “that something may be wrong.”

The District 3 City Hall announced that it decided to suspend activity until August 31, “following the confirmation of a case of SARS - CoV-2.”