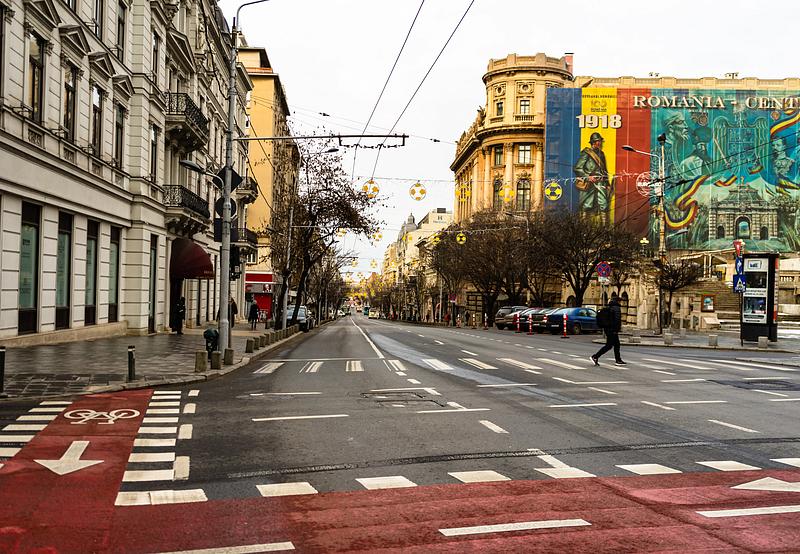 Over the past week, the levels of all pollutant particles monitored in Bucharest were below the permitted levels, even though increases were recorded at certain hours, the Environment Ministry said.

“Over the past week, the levels of all monitored pollutants were significantly below the permitted levels. Every day, there were periods when the PM10 and the NO2 particle pollution levels had increased, in the morning, between 09:00 and 11:00, and in the evening, between 20:00 and 22:00; still, the increase was significantly below the usual levels. After evaluating the data, the hypothesis according to which the main source of pollution in Bucharest is road traffic is confirmed. When this is reduced, air quality shows very good values,” the Environment Ministry said.

According to the ministry, on Monday, March 17, the air quality measuring station at Cercul Militar, located at the intersection of Calea Victoriei and Regina Elisabeta boulevards, the PM 10 level was of 17.95 micrograms. The value is close to the one recorded by the monitoring station in Fundata, in Braşov county, or the one in Semenic, in Caraş-Severin, both of them located on mountaintops.

“By comparison, on Monday, March 3, at the same station and at the same hour, the level [of PM 10 particles] was of 130.64 micrograms. We even have a first. According to the specialists’ analysis, such values were never recorded before on a Monday, since the National Air Quality Monitoring Network started running,” the ministry said.

The ministry also pointed to the favorable weather conditions, which supported the dispersion of pollutants last week. The institution said that for the other pollutants (benzene, CO, SO2) the values were constantly low for the entire period.

Schools have been closed in Romania since last week and universities also suspended courses. The authorities have advised people to avoid trips that are not absolutely necessary and many have started working from home. Events gathering more than 100 people have been banned, among other measures taken to prevent the spread of the Covid-19 coronavirus.