Skip to main content
Daily News
Bucharest mayor: Irish band U2 will not perform in Romania this year 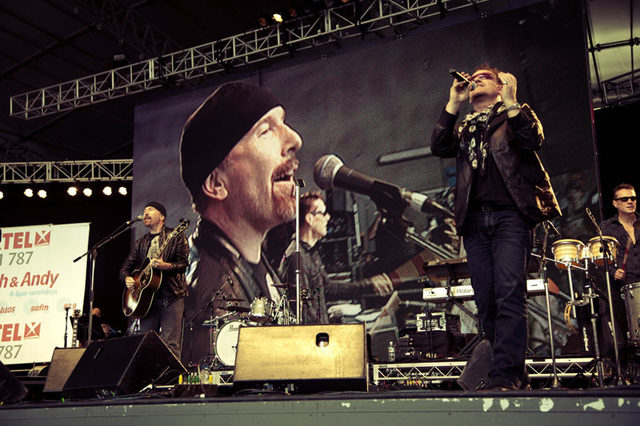 U2, which has not held any concert in Romania so far, is currently on the world tour "360°". This is a series of concerts with the highest grossing in history, having surpassed the record of USD 558 million held by the Rolling Stones.