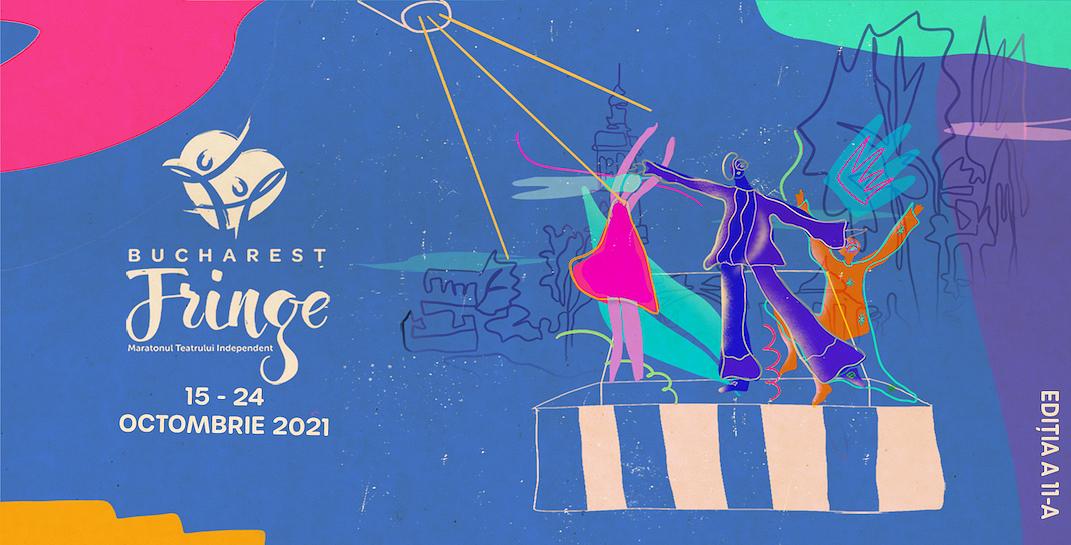 Bucharest Fringe Festival - Independent Theatre Marathon will return with a new edition between October 15 and October 24.

Theatre fans will be able to see twenty new performances at the Apropo Theatre and partner theatres in the capital, and online at Bfringe.ro, according to local Agerpres.

"In the current context, in which cultural events organizers must prioritize the safety and health of the teams and the public, this year's edition of the festival will take place in a variety of presentation formulas, from indoor performances with an audience, held in a restricted formula, or shows that will be streamed live (with or without an audience), to shows that will be pre-recorded and broadcast online," the organizers said in a press release.

Access to indoor performances will be done based on a valid green pass. The festival's program is available here.