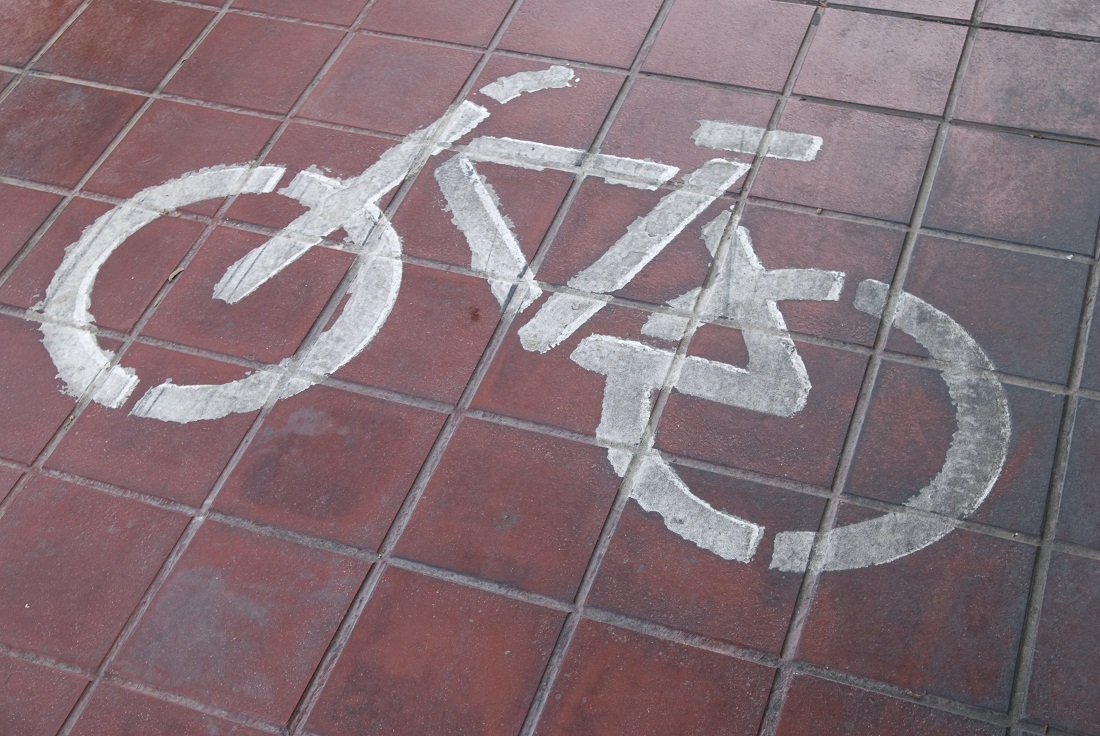 The Bucharest city hall will pay around EUR 900,000 on installing small poles to mark the bicycles lanes in the city which will prevent cars from being parked on the special bicycle lanes in the city. The city hall has initiated a bid to buy the poles, which will be from 70 to 100 cm in hight. The poles will include steel tubes to prevent them from being broken down.

The use of bicycles in Bucharest, as well as the special biking gatherings in the city have increased in the last couple of months. However, the bicycle traffic in Bucharest is still low compared to other European cities, while biking in the Romanian capital city might prove to be unsafe at times. However, the authorities are working on increasing the length of the bicycle lane system to 70 kilometers in the next year, a project which will cost EUR 5 million. According to estimations, there are 4,000 cyclists in Bucharest.