Bucharest ranked among best cities in the world for a workation 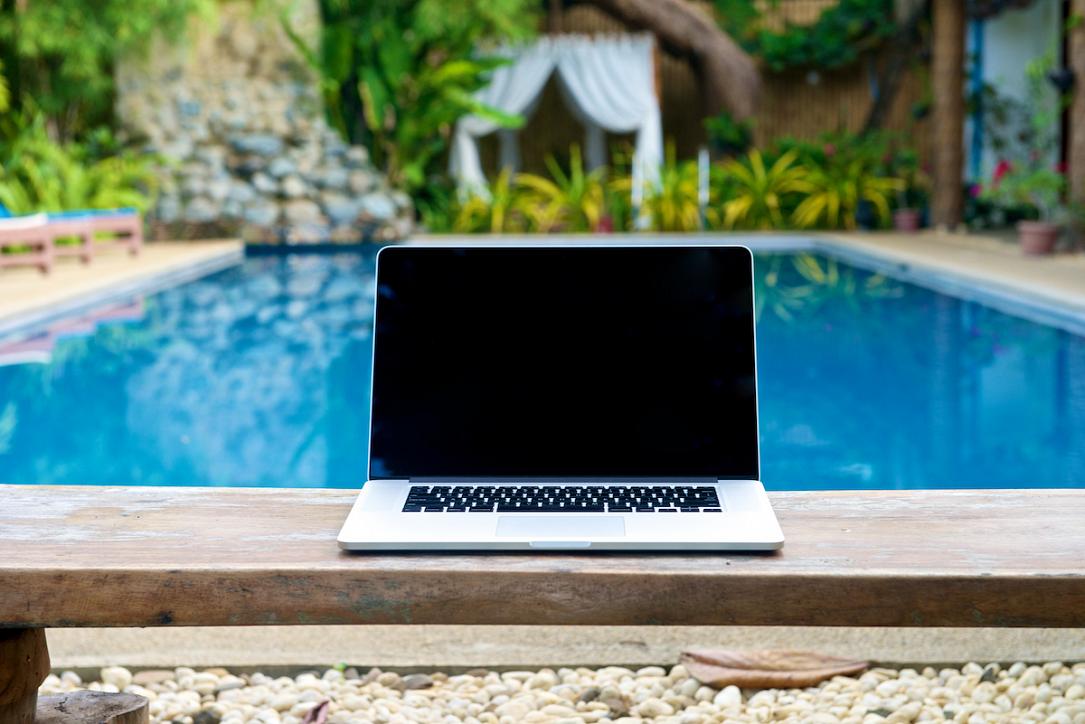 Bucharest ranks ninth in the Workation Index put together by vacation search engine Holidu.co.uk. The top ranks the best cities in the world for a workation - a more popular option for people worldwide, as remote working has been on the rise due to the pandemic.

To compile the index, Holidu analysed several factors such as the monthly cost of a one-bedroom apartment, the number of things to do rated 4-stars and above, the cost of after-work drinks, or the Wi-Fi speed - all important when combining work with a vacation.

Bangkok took the top spot, mainly due to the affordable prices, a large number of people who speak English and the diversity of attractions, Biziday.ro reported, quoting the index. New Delhi comes next, followed by Lisbon, Barcelona, and Buenos Aires and Budapest (sharing fifth place).

The top ten is completed by Mumbai, Istanbul, Bucharest, and Phuket.

“In fifth place on the top five European cities for a workation is Bucharest. Romania’s vibrant and busy capital has seen a big come-back in recent years, and has a lot to offer to remote workers: one of the fastest Wi-Fi speeds in the world at 54 Mbps, cheap taxi fares at GBP 0.35 per km on average and two pints of local beer at around GBP 2.78 – bargain!” - reads the Romanian capital’s presentation.

There is also a second ranking that includes only destinations which appear on the British government’s green and amber travel lists, and Bucharest is at number sixth on this list.