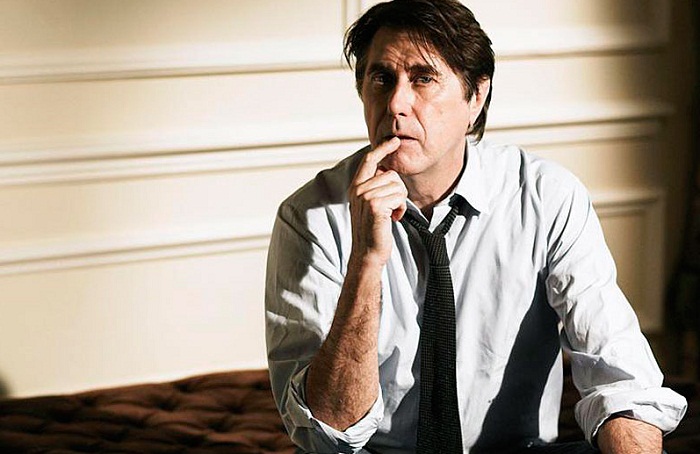 In case those who have bought tickets can not or do not wish to attend the event at the new date, they can recover the money on tickets from the point of sale where they bought them. For tickets purchased online, those who want their money back have to send the details to the address [email protected] Tickets can be returned between April 15 to May 14, 2011.

Bryan Ferry’s career started in the 70s, when he was playing with the Roxy Music band. He launched eight albums with the band, three of which made it first in the tops. After Roxy Music, Ferry went on with his solo career. His most recent album, Olympia, was launched in autumn last year and includes several tracks recorded with his former Roxy Music colleagues. More about the artist here.