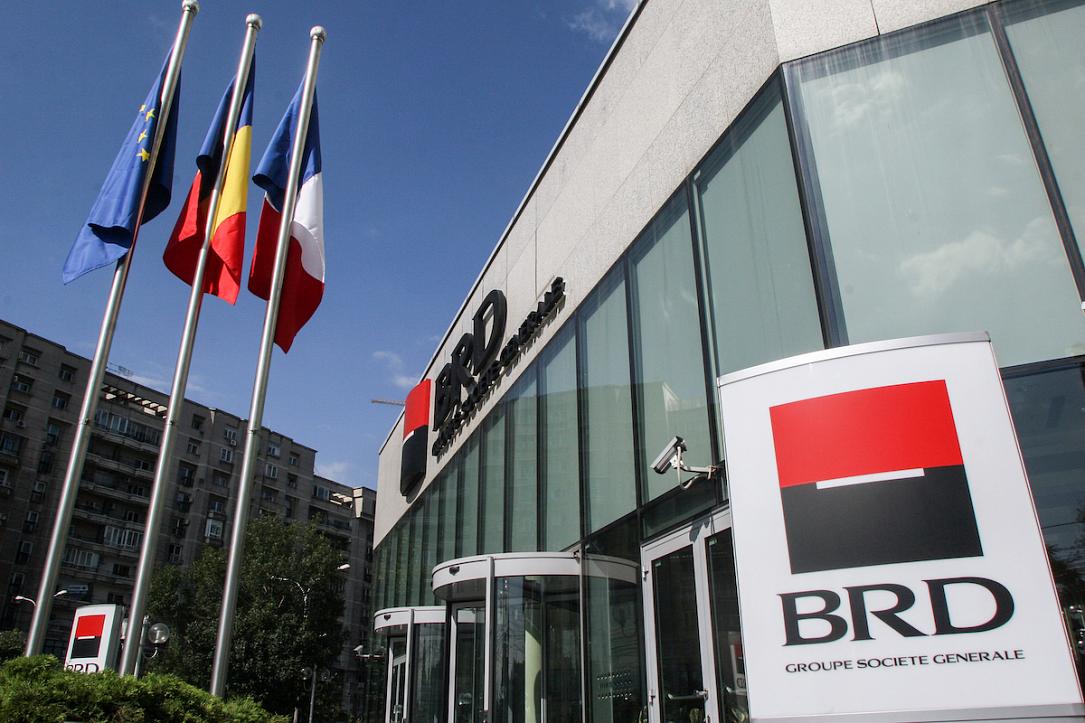 BRD, the third-biggest financial group in Romania, part of French group Societe Generale, recorded a net profit of RON 786.9 million (EUR 167 million) in the first half of the year, up by 4% compared to the same period of 2018.

The net banking income was up 8.7% year-on-year and the gross operating profit increased by 12.9%.

“The financial performance reconfirms that, in full transformation process, we continue to have a solid basis, so that we can fully achieve the objectives of digitalization, simplification and efficiency for our clients. We are moving towards a business model with multiple digital channels, which will be implemented gradually, while maintaining our brick-and-mortar presence,” said François Bloch, CEO of BRD Groupe Société Générale.

The investments in digitalization have resulted in an increasing number of internet and mobile banking subscribers (+18% versus June 2018). The adoption of mobile banking has also been rising fast as reflected by the 43% increase in MyBRD Mobile subscribers. The volume of transactions through MyBRD Mobile and MyBRD Net solutions increased by 24% compared to the first half of 2018, the bank reported.

BRD Group’s net loans, including leasing receivables, were up by 2.3% compared to June 2018, but the increase was lower than the market average (6.1%). Deposits from customers increased by 1.9% on an annual basis and the ratio of net loans to deposits was 67.5% in June 2019.