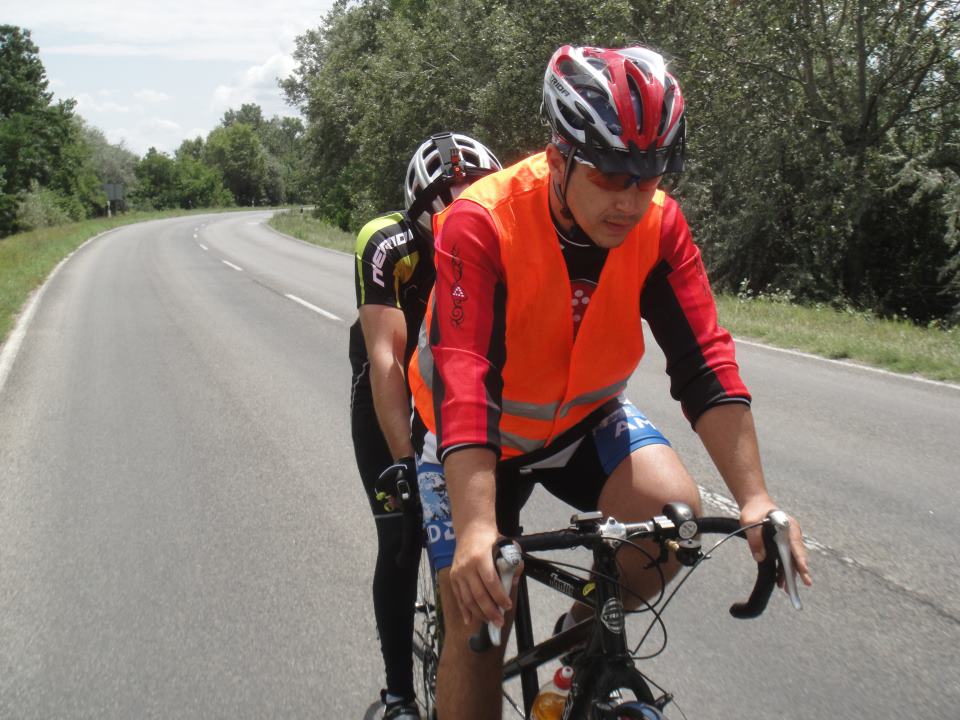 Romanian Florin Georgescu has taken on a difficult challenge by undertaking his own Olympic marathon: even though he is blind, he will ride the bicycle some 2,000 km to the Olympic Games in London, which will open in three days. He aims to show that limits can be reached and exceeded and that being blind does not prevent him, but rather motivates him more to take on challenges like this.

Having departed from Arad and already been on the road for nine days, Georgescu is riding his tandem bike with his friend Alex Racanel. Now in Austria, the Romanian records his trip and posts images and videos along the way on his website vezidincolodelimite.ro (See beyond limits). They are accompanied by a caravan that helps by taking pictures and videos along the way. The whole venture is supported by telecom company Romtelecom.