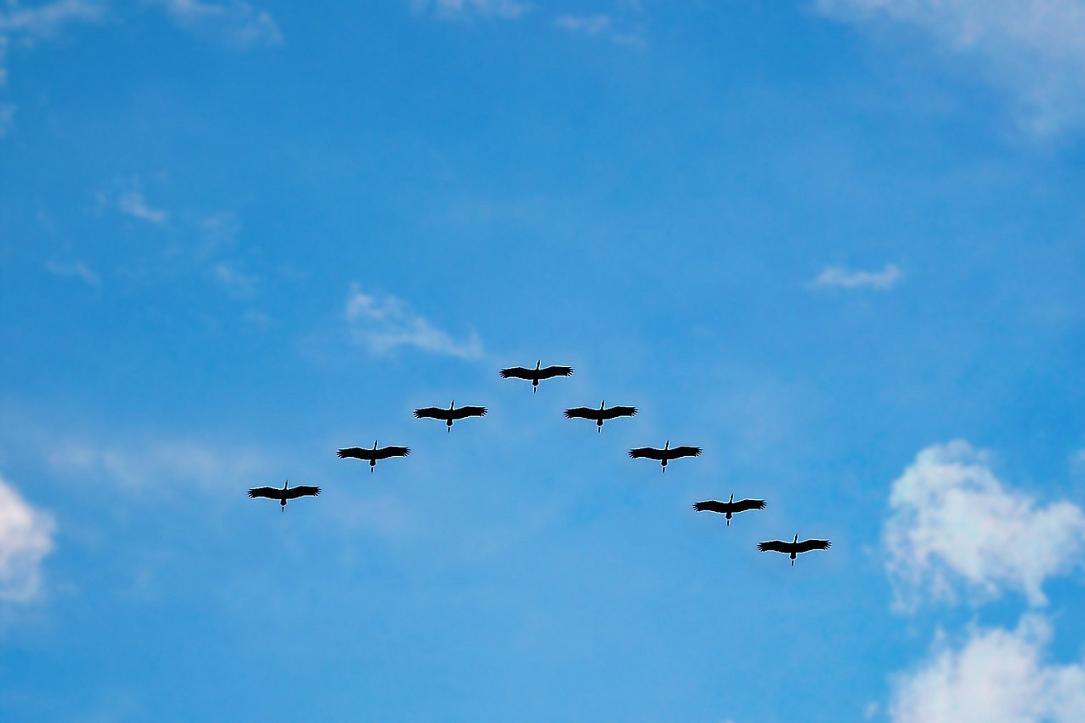 Over 50 birdwatchers from Romania will get together on Saturday, October 5, for an ornithological marathon, held in Agigea, on the Romanian Black Sea coast.

The event is organized by the Romanian Ornithological Society (SOR) and the Alexandru Ioan Cuza University in Iaşi.

The participants have 24 hours to spot, in an area designated by the organizers, as many species as possible. They can form teams of 2 – 4 people and can also travel by car. Children are welcome as well.

The designated perimeter stands between the Techirghiol Lake, Vadu, the Black Sea and the Dobrogea Gorges.

“We chose the first weekend of October because migration is in full swing and many species can be seen, but also because surprises can occur, species that are new to Romania,” Emanuel Baltag, the director of the Agigea Biological Station and a SOR member, explained.

Three referees will check the species that can be seen in the competition’s perimeter. They are professor Eugen Petrescu, a mentor for several generations of ornithologists in Romania, Emanuel Baltag, and Ciprian Fântână, SOR’s conservation director.

So far, birdwatchers from Bucharest, Iaşi and Cluj have registered for the event, SOR announced.