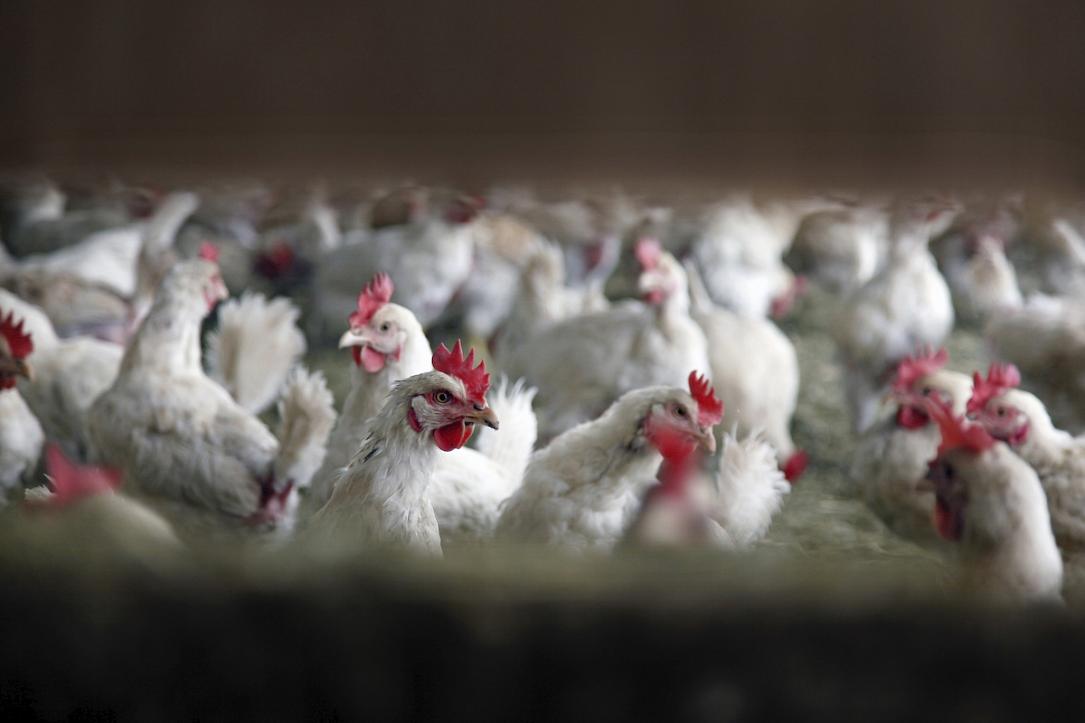 An outbreak of the H5N8 bird flu virus was confirmed at a chicken farm in the region of Maramures, in northern Romania, the National Sanitary Veterinary and Food Safety Authority (ANSVSA) announced.

Thus, a meeting of the National Center for Disease Control was organized at the Interior Ministry’s headquarters on Tuesday, January 14, to find solutions for managing this situation, ANSVSA said.

The Authority also announced that the situation is under control, as the authorities have taken the necessary measures to combat the outbreak.

The World Organisation for Animal Health (OIE) also announced on Wednesday that Romania reported a bird flu outbreak at a farm in the northern part of the country, according to Reuters. OIE also said that the virus killed 11,190 birds out of a flock of 18,699, with rest of the flock being slaughtered.