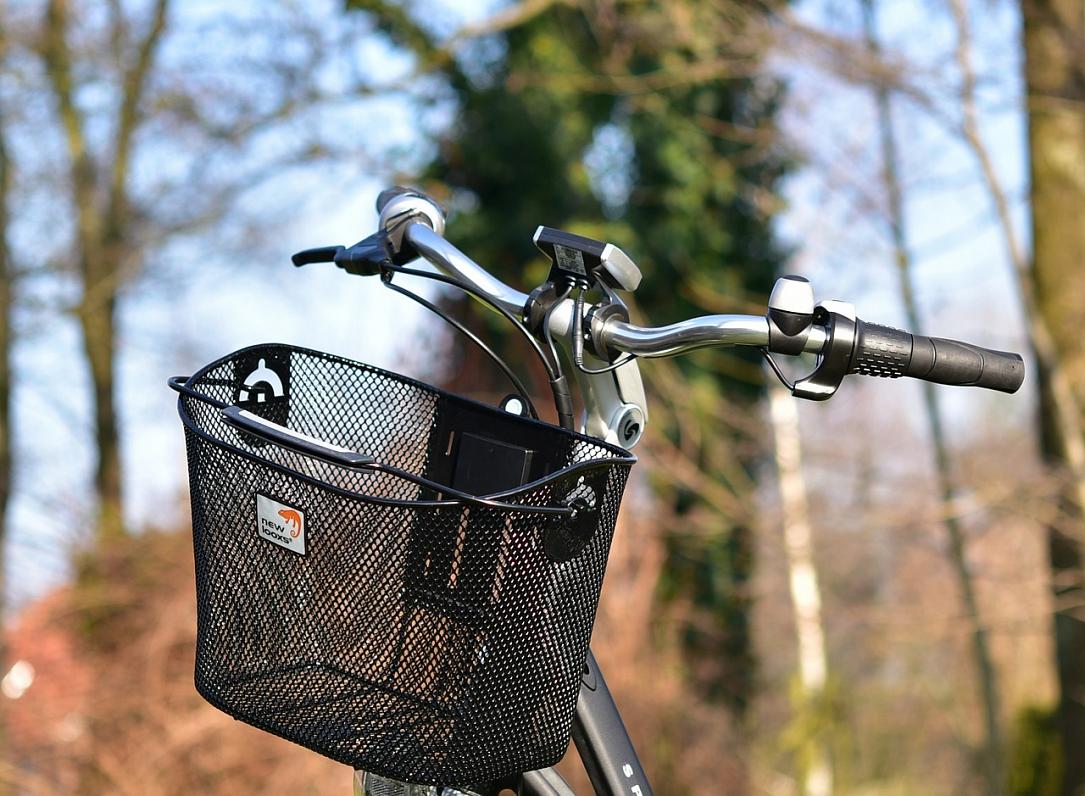 The company currently assembles bicycles for French sports retail chain Decathlon in a rented space of 5,000 sqm in Timisoara.

The new production hall will span over an area of 23,000 sqm and will be able to produce 1.5 million bicycles per year, making it the largest such production unit in Eastern Europe.

The investors are Italians Francesco Russo and Vittorio Olagnero, and their Romanian partner Laszlo Nyaradi.

The EUR 30 million investment will be financed from own funds and bank loans.

Decathlon also works with the NextCity bicycle factory in Resita, which has a capacity of 400,000 units per year.

Another large bicycle factory in Romania is Eurosport DHS in Hunedoara.