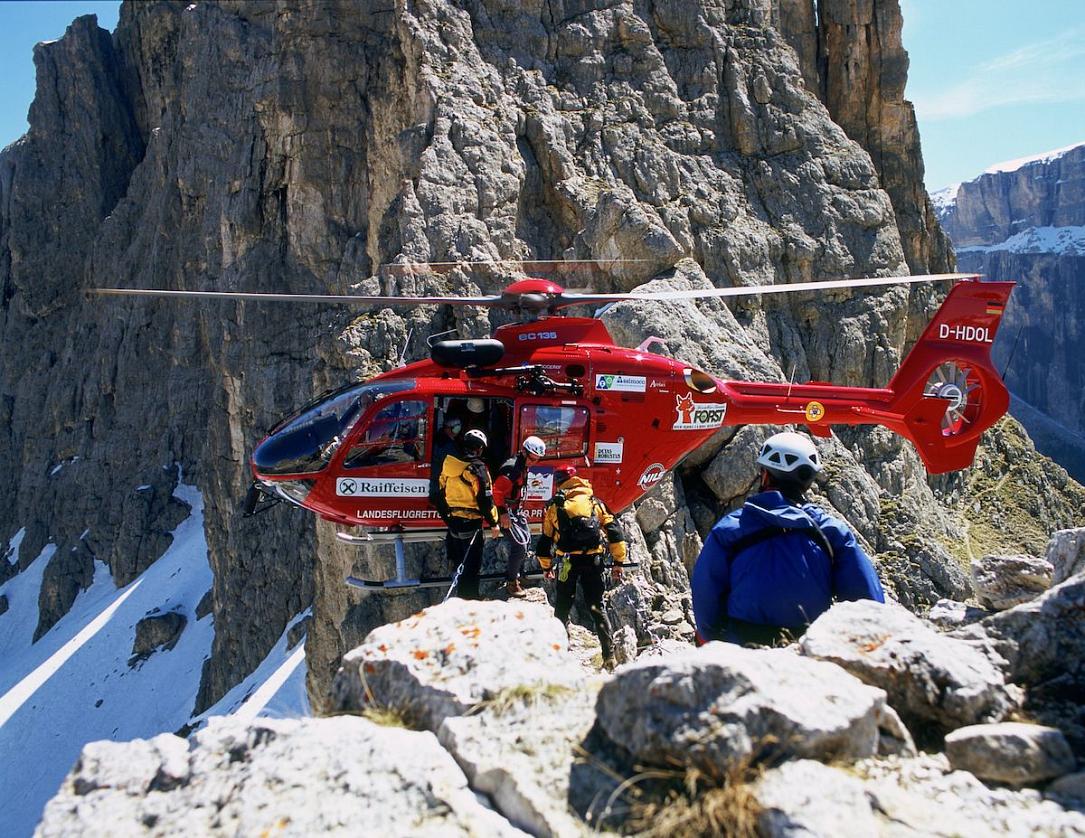 Four bidders have submitted offers in the tender organized by the Romanian Government for purchasing up to 12 helicopters for the emergency service IGSU for an estimated price of EUR 273 million.

One of the bidders is Airbus Helicopters, which operates a production facility in Brasov, central Romania, Economica.net reported.

Airbus warned last autumn that it would suspend the construction of its factory in Brasov unless it received even a small contract. The Government prevented this by signing a cooperation and support agreement shortly. However, Airbus has received no contract yet from Romania and uses the local facility to service Bulgarian helicopters. Such a contract would make the Airbus facility in Romania feasible.

The other bidders for the EUR 273 mln contract are Leonardo of Italy, a subsidiary of the US group Sikorsky(Polskie Zakłady Lotnicze), and a company registered in Cyprus, Exclases Europe Limited.