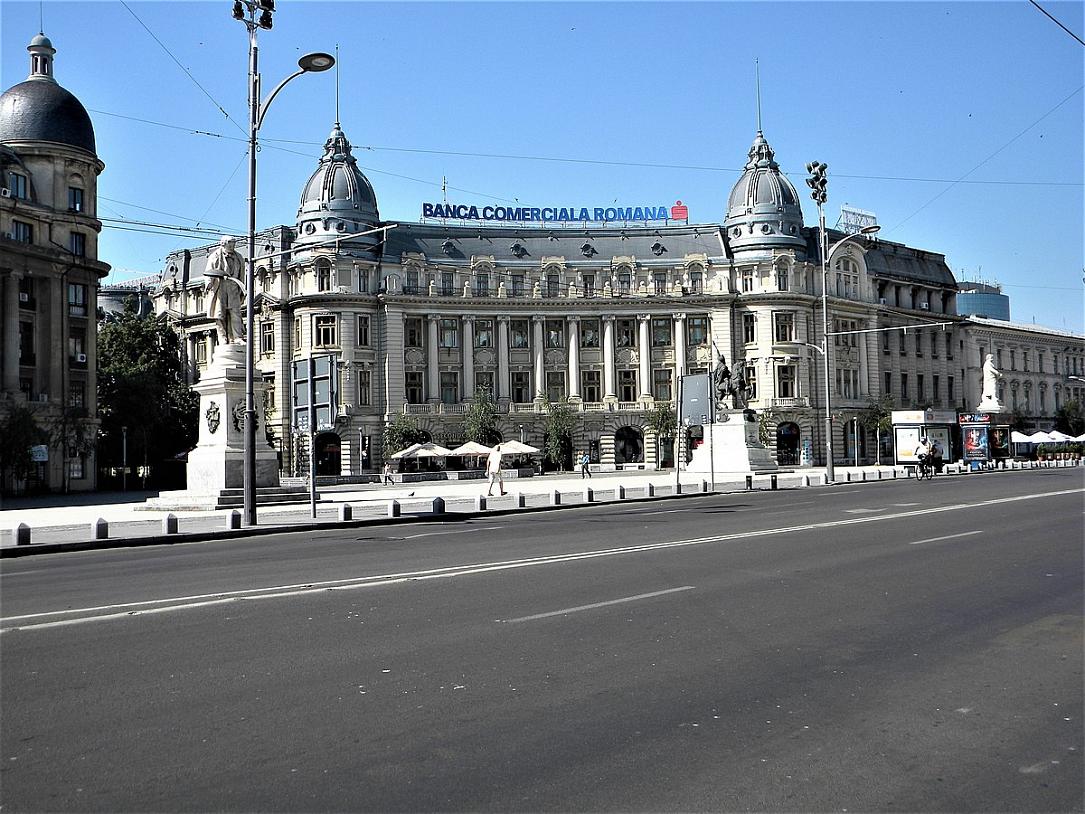 BCR, the second largest banking group in Romania, has reached the due diligence stage in the process of selling its former headquarters, a historical building in downtown Bucharest (University Square). An investor of Arab origin is interested in buying the property, Profit.ro has reported.

The building was put up for sale this spring for a starting price of over EUR 20 mln. BCR hired real estate consultancy firm JLL Romania to manage the sale.

JLL also manages the sale of the Hilton Garden Inn hotel, owned by Apex Alliance of Lithuania, in the same area. Profit.ro learned that the hotel is eyed by an investor from the Middle East as well. Both buildings are likely to be sold by the end of this year, according to Andrei Vacaru, Head of Capital Markets at JLL Romania.

The former BCR headquarters prompted outstanding interest from investors, which was visible in the bids, he explained, adding that the investor probably wants to convert the office building into a hotel.

The BCR building, a class A historical monument in the center of Bucharest, was completed in 1906, following the projects of the architect Oscar Maugsch, occupying the old garden of the Suțu Palace (the current Museum of Bucharest).