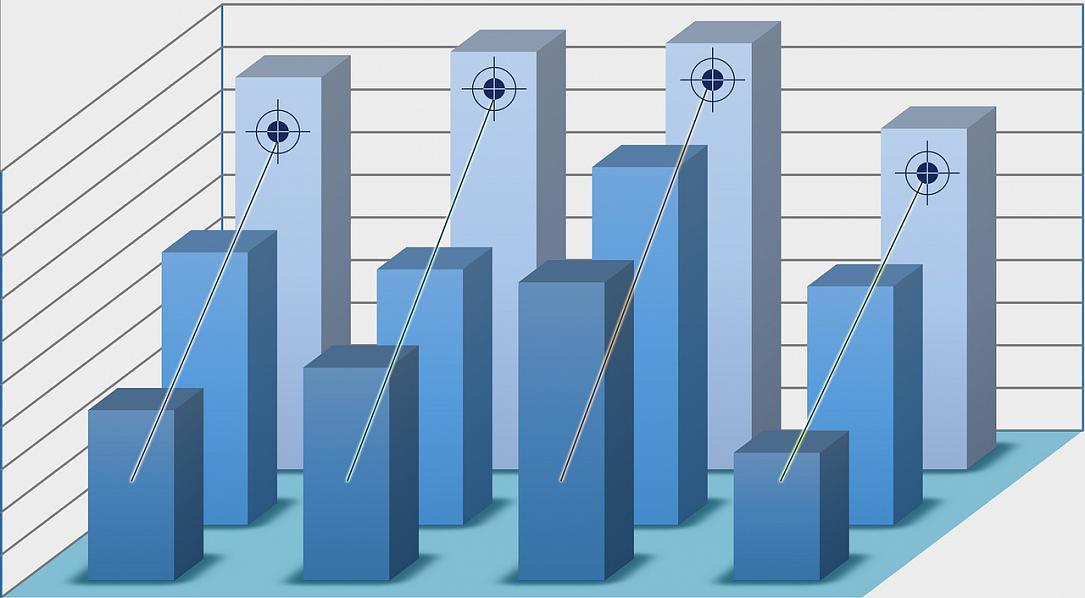 Romania could benefit from the shrinking foreign trade between China and the other major economies (American, European) by increasing its role as a manufacturing hub, Boston Consulting Group (BCG) argues in an analysis quoted by Ziarul Financiar.

The workforce is still relatively cheap and might turn abundant if the Romanians who have returned from abroad amid the coronavirus crisis are retained somehow, BCG explains.

Labor productivity has also increased quite significantly over the past years, the strategic consultancy firm continues.

This scenario of Romania absorbing part of the manufacturing capacities relocated from China has been circulated frequently since the crisis on the personal protective equipment (PPE) market that revealed that low tech, low added-value products, might become essential at times.

It remains to be seen if maintaining redundant and idle production capacities makes more sense in Romania that in China.