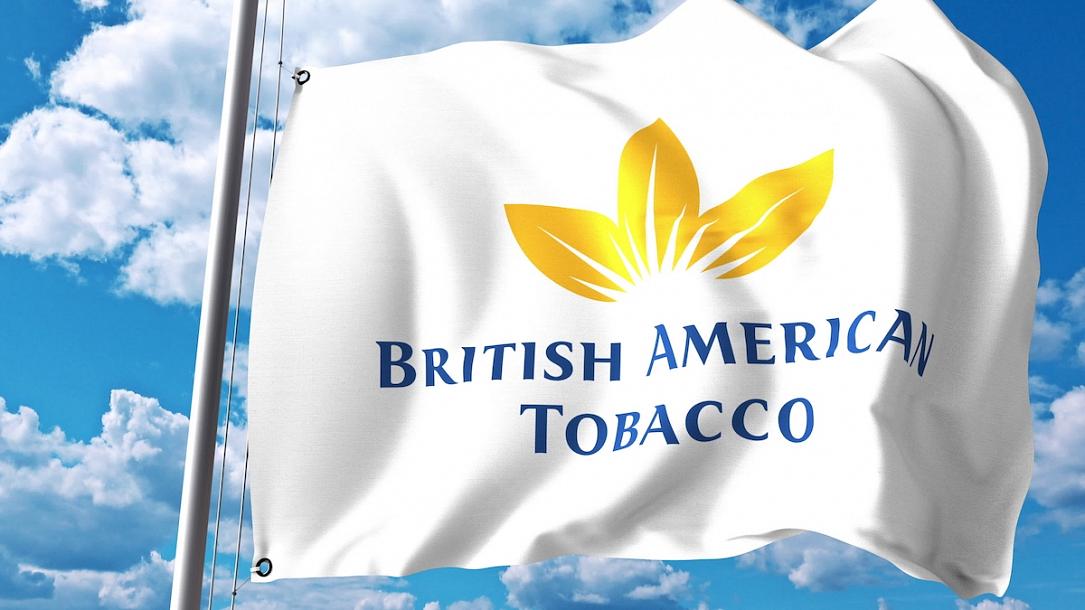 British American Tobacco (BAT), the largest tobacco company in Romania, has completed a EUR 175 million investment in its factory in Ploiesti, the company announced.

"The major component of this investment was the transformation of Romania into a center for the production of consumables for tobacco heating products for the European Union," said Ram Addanki, director of Asia, Central and Southern Europe, BAT.

The additional production space added to the factory amounts to about 4,200 sqm or 20% of the existing area.

BAT's factory in Ploieşti is the second-largest factory of the group in the European Union. The group has invested almost EUR 500 mln since its establishment in 1996. Nearly 1,100 people work in the factory.

Most products manufactured in Ploiesti - tobacco consumables for glo (the company's tobacco heating product) and cigarettes - are exported.