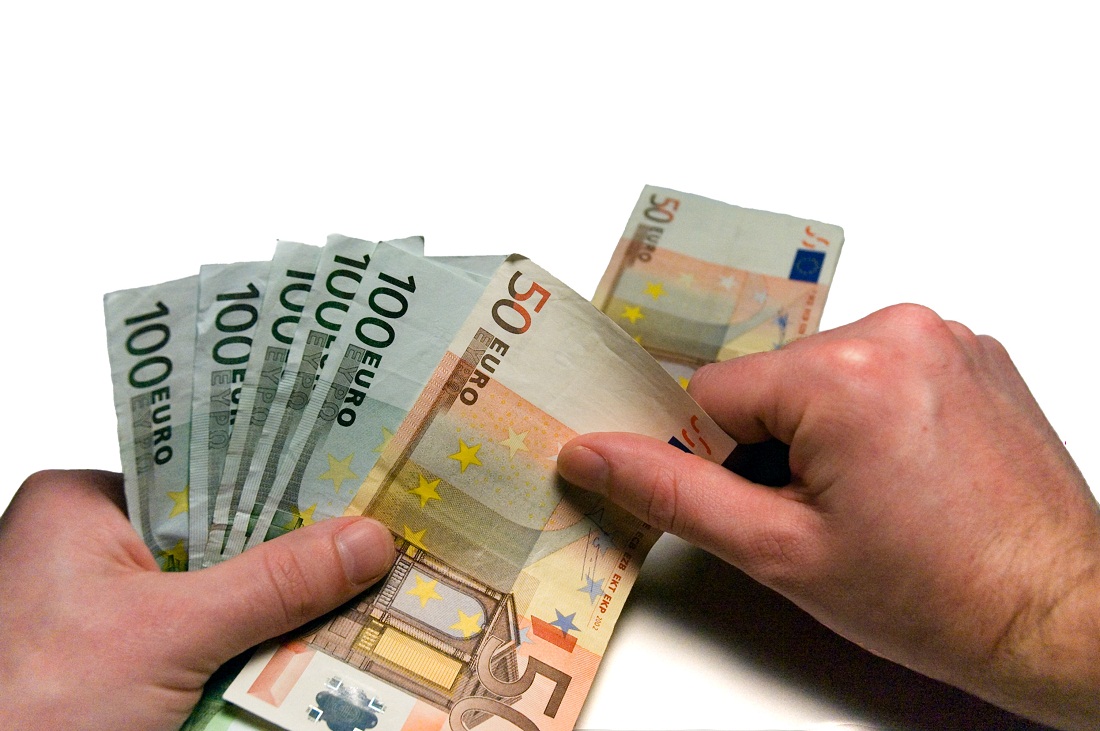 Romanians' arrears exceeding 30 days increased in the first four months of the year to around EUR 947 million, which was up 40.4 percent, according to the data from the Romanian Credit Bureau. The increase from March to April in the bank arrears was of 10 percent. There were over 700,000 people who had unpaid bank debts in April, which was 4.9 percent more than in March. The average value of arrears was of RON 3,729 (around EUR 882), up 33 percent compared to the end of last year.

Over three quarters of the arrears were over 90 days due. Loans in foreign currencies proved to be harder to pay than those in the local currency, having increased by three times faster than the arrears in Romanian lei.