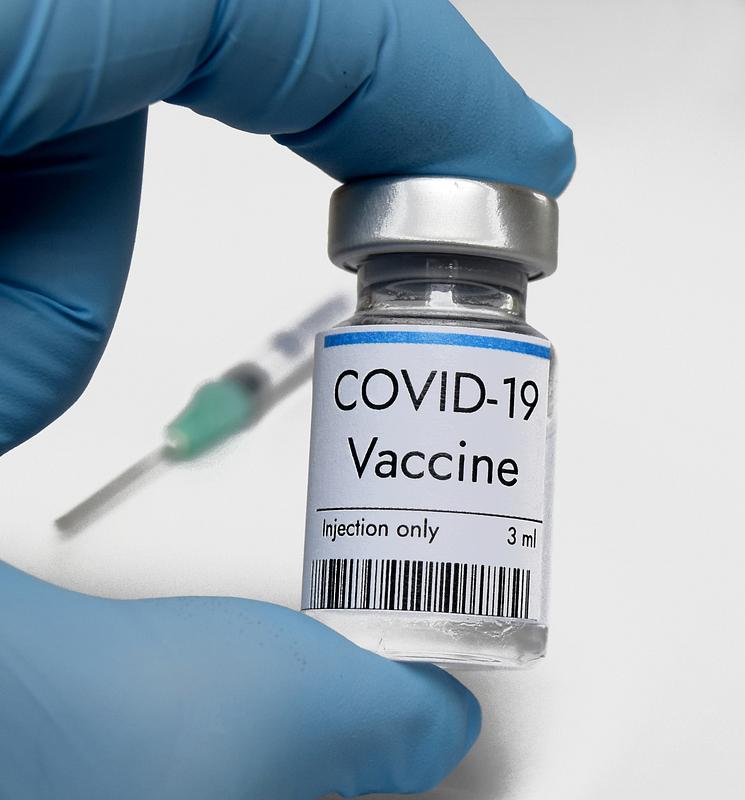 Thirty-five percent of the respondents to an Avangarde survey said they plan to vaccinate against Covid-19, while 30% said they would not, and 27% have not yet decided.

When asked if they trust the effectiveness of the Covid-19 vaccines, 37% said they trust them, 39% did not, and 24% did not know or did not answer.

Furthermore, 79% of those surveyed said they were against a total lockdown to protect the population from Covid-19, 17% said they were in favor, and 4% did not know or did not answer.

The survey also showed that 77% of the respondents were in favor of the reopening of schools.

The survey was carried out between January 15 and January 17, among 710 people, through the CATI (phone survey) method. It has an error margin of 3.5%.