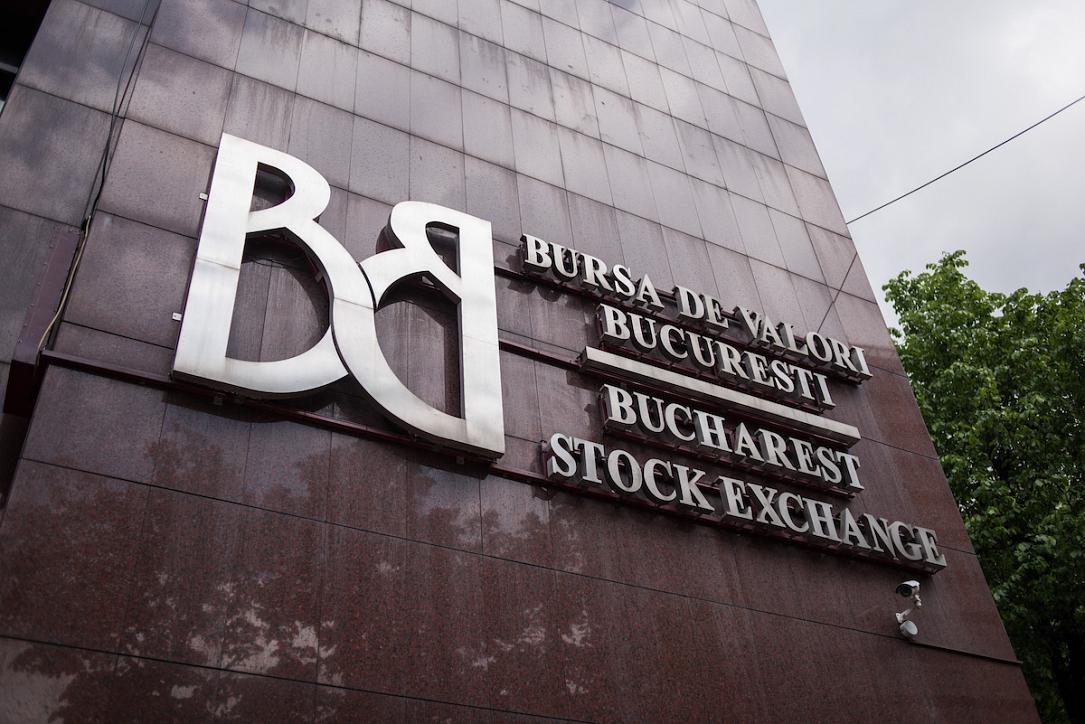 Romanian car rental company Autonom, controlled by local entrepreneurs Dan and Marius Stefan from Piatra-Neamt, is preparing a EUR 20 million bond issue that would be listed on the Bucharest Stock Exchange, according to several sources quoted by Ziarul Financiar daily.

The bonds will pay a yearly coupon of 6% to 7%, according to the sources.

The money Autonom will raise from investors would support the company's development plans, namely the expansion of the vehicle fleet, which currently counts about 10,000 units.

Autonom is reportedly holding meetings with institutional investors, including investment funds, to secure the financing, according to several sources.

The bonds would be listed on the alternative AeRo trading segment of Bucharest Stock Exchange.

Autonom was founded in 2006 and its business has seen continuous growth since launch, reaching EUR 28 million in 2018. The company had a net profit of EUR 2.35 million last year.