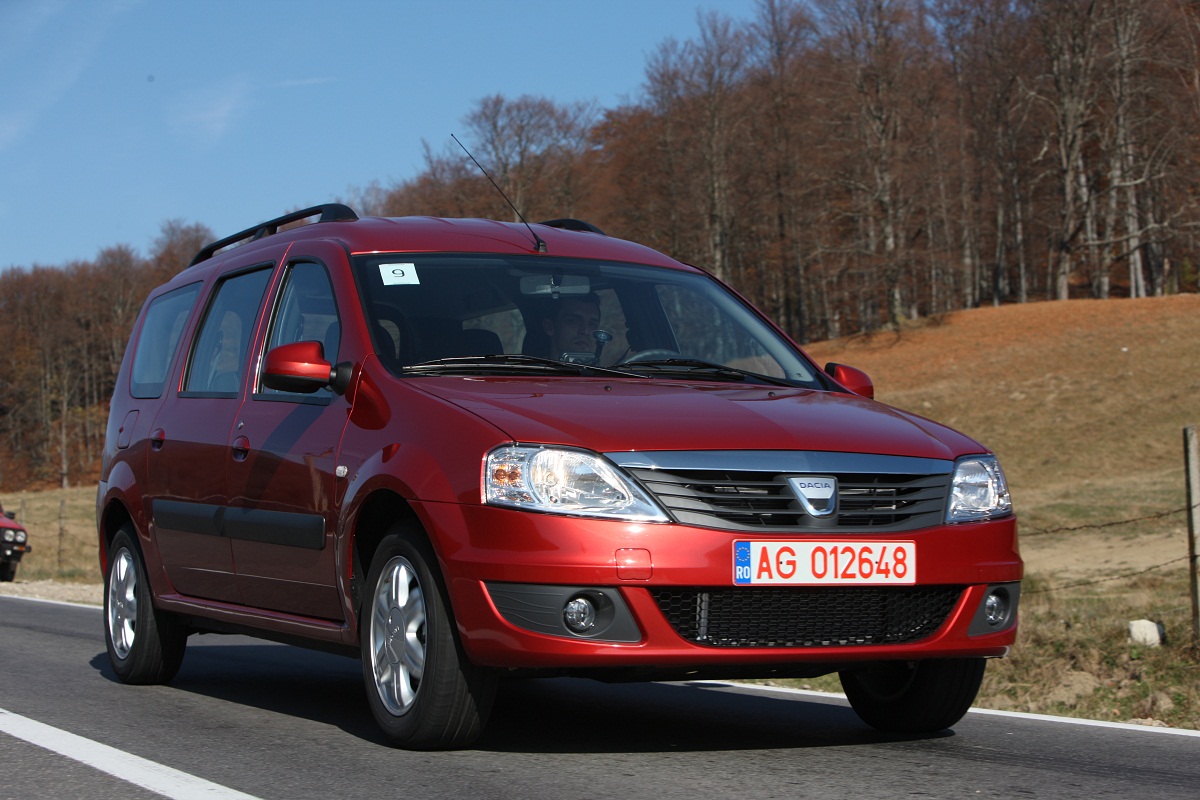 Automobile Dacia has started to distribute the dividends for 2009 at a value of RON 0.0061 per share. In total, Dacia is paying dividends of RON 156 million (around EUR 37 million at today's exchange rate), which was 67 percent of its profit last year.

This is the first time Dacia pays dividends to its shareholders since the Renault take over in 1999. Dividends will be paid through BRD and the 16 percent tax, plus a RON 2.5 bank fee will be applied.

Renault owns 99.42 percent out of Dacia's shares, which means the French car market will receive most of the dividends, RON 155 million. The company will create reserves of RON 56.8 million (around EUR 13.5 million) and RON 17.3 million (EUR 4.1 million) will cover the employees' participation to profit.

Automobile Dacia posted EUR 2.1 billion in turnover last year, which was up 17.8 percent on the previous year.