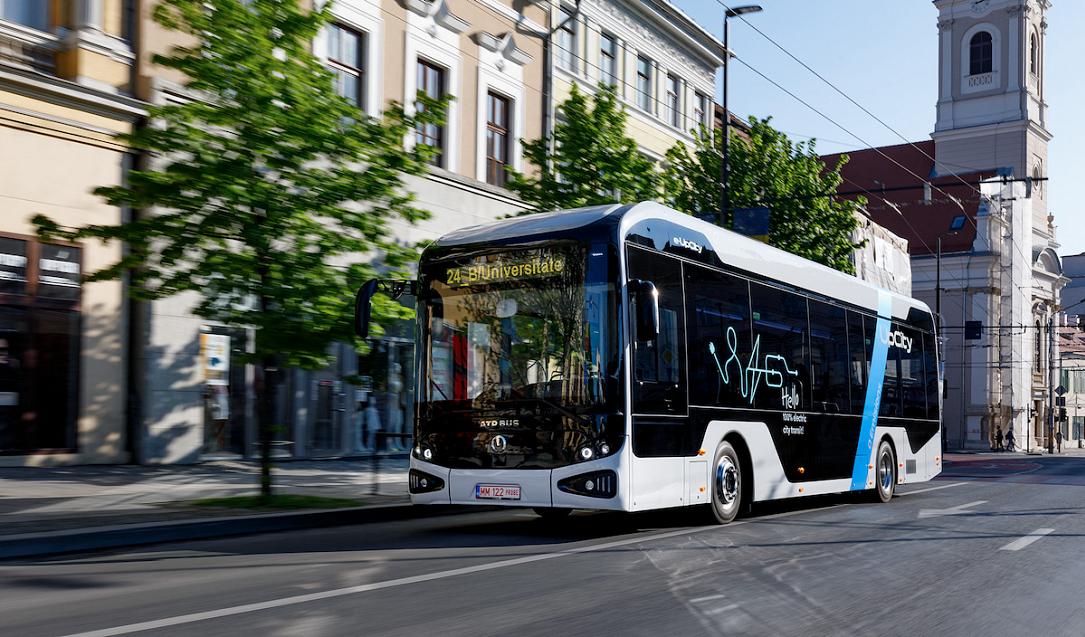 ATP Trucks Automobile, a manufacturer of road and passenger vehicles, part of the Romanian ATP Group, announces the launch of the e-UpCity electric bus - a model with a range of up to 360km.

The launch marks a new stage of the investment plan worth over EUR 25 mln initiated by the company four years ago.

"The ATP Bus e-UpCity is a new stage, but not the last, of the EUR 25 mln investment program started four years ago. The next steps will be done in the sense of expanding the infrastructure necessary for assembling ATP Trucks products, here in Baia Mare," says Mircea Cirt, founder of ATP Group, according to Ziarul Financiar.

The entire architecture of the ATP Bus project resulted in an electric bus adapted to local requirements, with ECO profile (ECOlogic & ECOnomic), with European approval, the company stresses.

“The full-electric e-UpCity model meets the urban needs of replacing old and polluting buses, but also the demands for cost optimization. It is an alternative and competitive solution in the process of modernizing urban public transport," says the company.

The components of the bus developed in Baia Mare are purchased from established suppliers. The battery is supplied by Chinese manufacturer CATL, a technology company founded in 2011 specializing in the manufacture of lithium-ion batteries for electric vehicles and energy storage systems. The electric motor of the e-UpCity bus is a motor with a permanent magnet developed by DANA Prestolite.