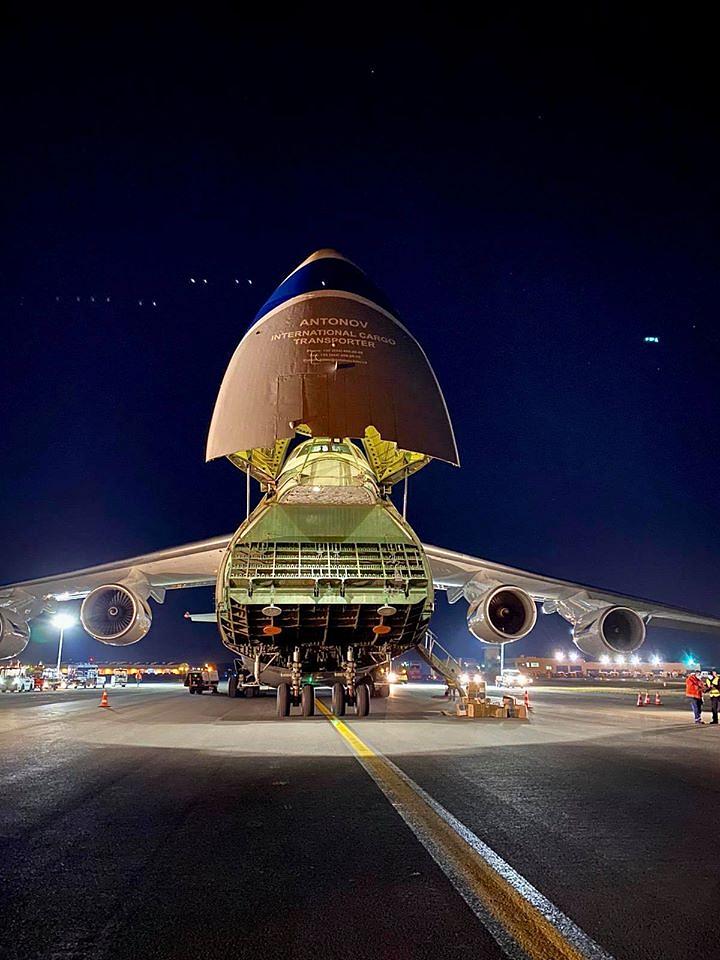 An Antonov AN 124 cargo aircraft arrived, on the night of April 6 to April 7, from China to Bucharest carrying medical supplies.

The Antonov AN 124 is one of the largest cargo aircraft in the world. It is used to transport locomotives, yachts or aircraft fuselage, and can carry a load of up to 150 tonnes.

“It is the largest medical cargo flight, with medical supplies purchased from China; it is the first such flight on this plane in Europe,” Adrian Ionel, the director of state-owned distributor Unifarm, said, quoted by Mediafax.

He explained that 12 other flights will bring medical supplies to Romania this month: protective masks, protective glasses, protective suits, medical equipment, and reagents.

Three Boeing 747 carrying supplies are expected to the country on April 9, 20 and 27. At the same time, regular DHL flights will also bring in medical supplies. On April 14, another Antonov AN124 will land in Bucharest from Zhengzhou, China. On April 15, a Boeing 747 Silkway West Airlines will arrive in Bucharest.

“These are not the only shipments coming in, there are others arriving by land, from other areas, such as the Netherlands, Austria. The goods that will come in are for at least two months and a half from this moment,” Adrian Ionel said. 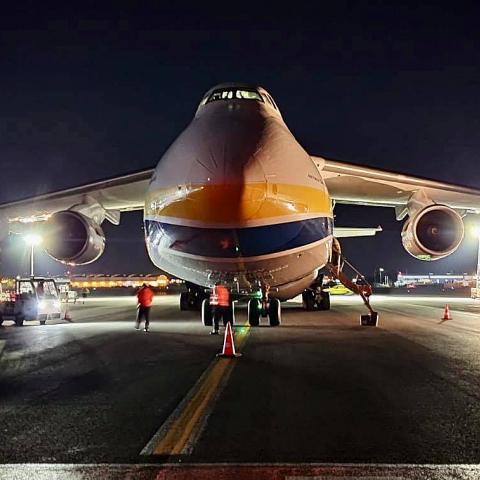 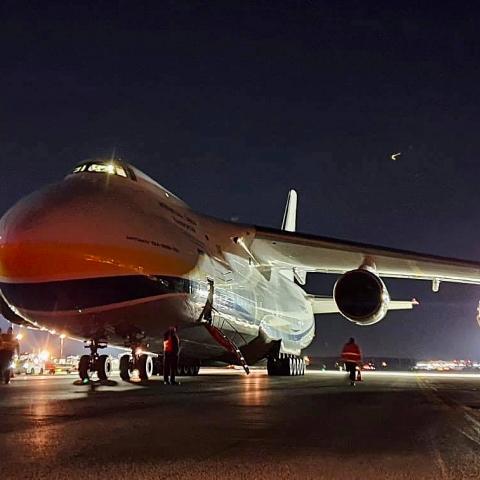 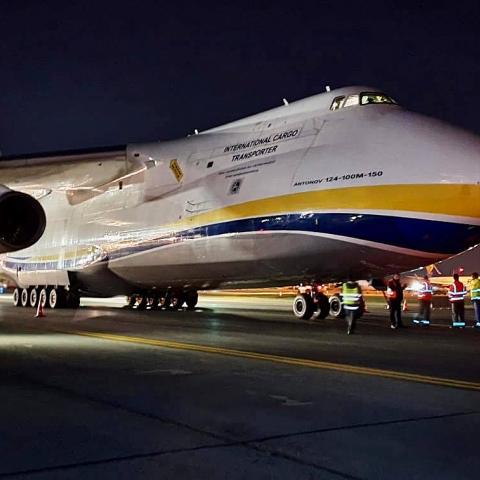 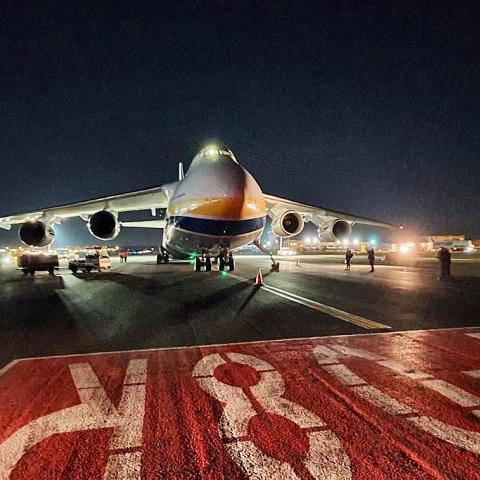