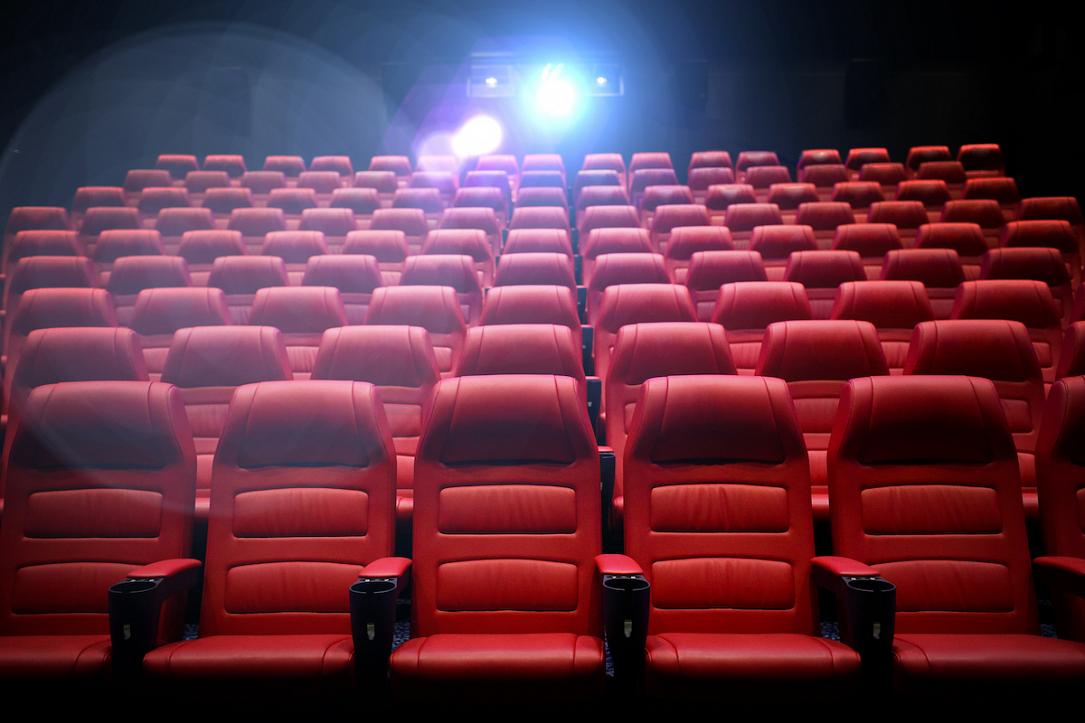 The Hollywood Multiplex cinema in Bucharest Mall - the first full-fledged shopping mall in Romania's capital city, was sold to Turkish Anchor Grup, which already owns Bucharest Mall (beside Plaza Romania) and is one of the most important developers in Romania.

The multiplex was sold at the beginning of 2016 by CME, at that time the owner of PRO TV, to the company Movie R US, controlled by Gianina Eliana Ciobanu - the financial manager of the ProVideo distributor.

When launched in 2000, Hollywood Multiplex was the first multiplex cinema in Romania. It has 10 projection rooms, with a capacity of 2,125 seats.

After the acquisition, Anchor will reshuffle the multiplex, according to Profit.ro. However, the cinema remains open and operational, while the modernization works are carried out outside operating hours.