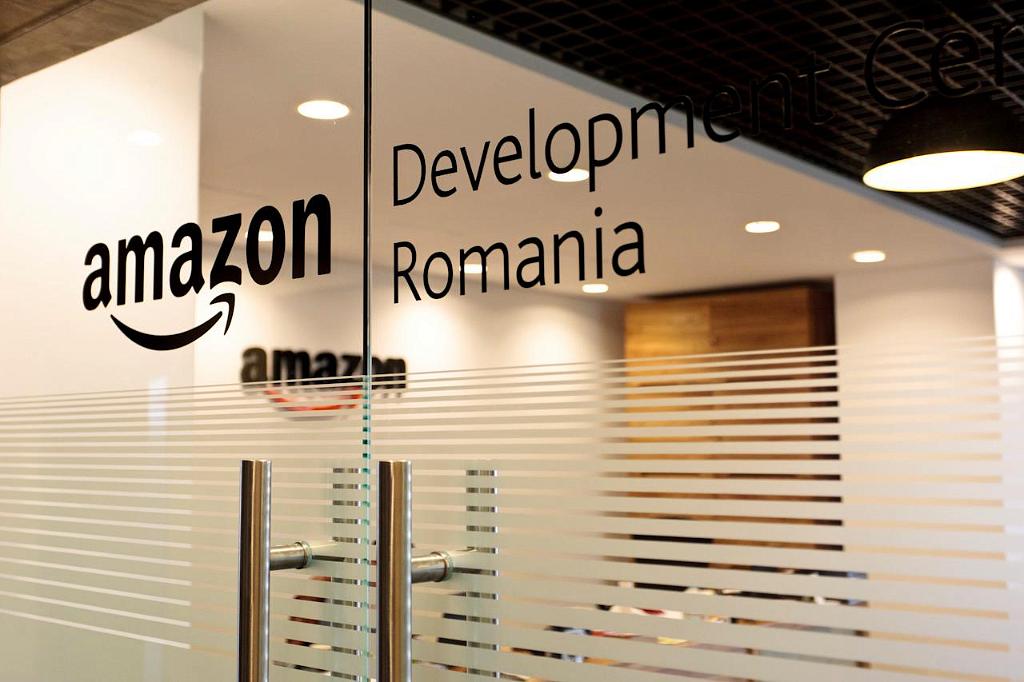 The company plans to create 400 new jobs in the center in addition to the 600 existing ones. Amazon started its operations in Romania in 2005 and has invested some EUR 40 million since then. The company will reach 700 employees by the end of this year, according to local Hotnews.ro.

The new Amazon center in Romania hosts four departments: Technology Development, Compliance Operations, Retail Services, and Digital Imaging, all of which are involved in developing technological solutions and consolidating operations on the Amazon.com website.

The group aims to draw talent from all over Romania and even from abroad to Iasi. “We want to encourage the next generation of high-tech superstars in Romania. We therefore have a partnership with schools and universities to support talent through financial and moral support, and through internship opportunities,” said Lucian Vornicu, Managing Director of the Amazon Development Center in Iasi.

Amazon.com, the biggest online retailer in the world, had over USD 100 million in revenues and 270,000 employees in 2015. The company announced earlier this year that it would create thousands of new jobs at its 80 centers in Europe.