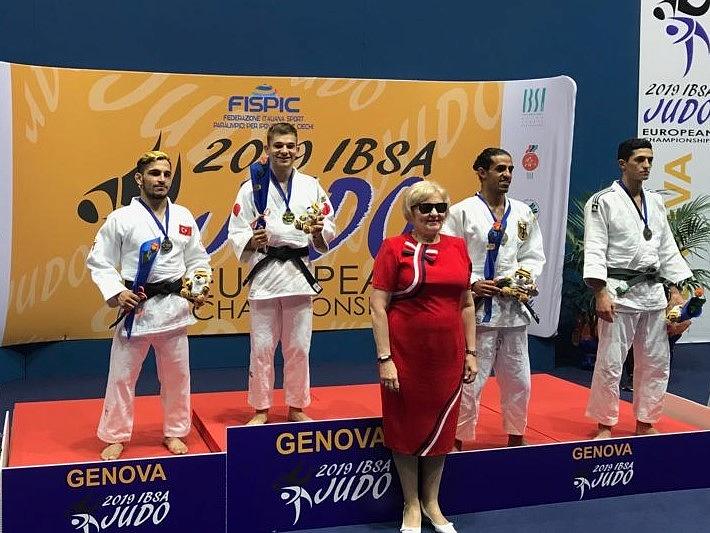 Romania’s Alex Bologa managed yet another great performance at the IBSA European Judo Championships in Italy, a judo competition for visually impaired athletes, where he won the gold medal, according to local Stiri.tvr.ro.

In the final, the Romanian beat Turkish Ciftci Recep with an ippon, the Romanian National Paralympic Committee announced on Facebook.

But this is not the only good result obtained by Romanian athletes at the IBSA European Judo Championships organized in Genoa, Italy, at the end of last week. Alex Bologa and Petrişor Prundaru formed a mixed team with athletes from France, Germany and Greece and won the silver medal.

2019 was a great year for Alex Bologa, who also won gold medals at competitions in the United States, Japan or Germany. He is one of the favorites at the Tokyo Paralympics next year, being the world leader in the 60 kg category.