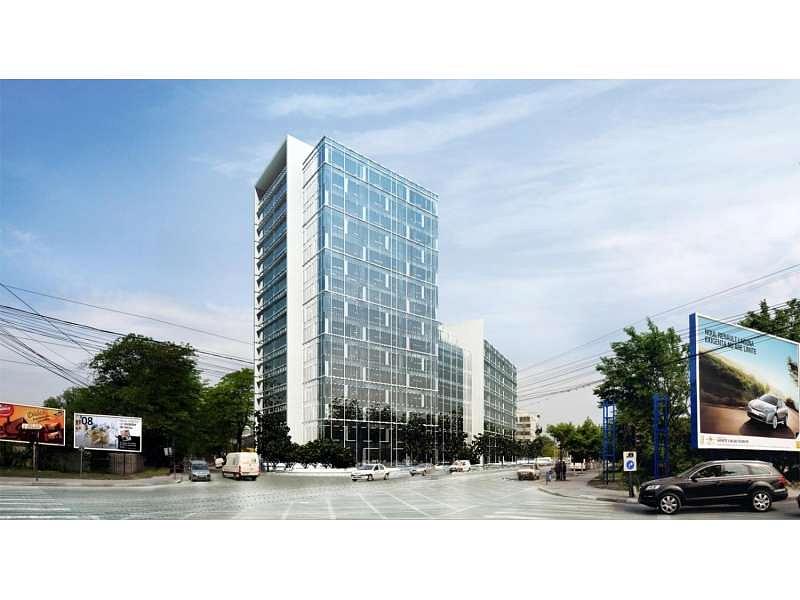 Israeli group AFI Europe, the owner of the biggest mall in Bucharest – AFI Cotroceni, has signed a non-binding letter of intent for purchasing the office portfolio of NEPI Rockastle.

The agreement gives AFI Europe exclusive right to carry out a due diligence process for the four office buildings NEPI Rockastle has in Romania, with a total area of about 170,000 sqm. The four properties were valued at EUR 309 million in NEPI Rockastle’s portfolio at the end of 2018.

The investment fund, which is the biggest mall owner in Romania, has already sold The Office project in Cluj-Napoca, which it held in a 50-50 joint venture with Romanian investor Ovidiu Sandor, to the owners of local do-it-yourself retailer Dedeman in a deal estimated at EUR 120 million.

“The letter of intent for the acquisition of the NEPI portfolio is part of our long-term development strategy. Besides the real estate projects we have developed, we are also an investment company and we are permanently looking for new opportunities on the market,” said Doron Klein, CEO of AFI Europe Romania and Czechia.

AFI Europe also announced last week that it signed a binding letter for the acquisition of the Casa Radio project in Bucharest from Israeli-owned company Plaza Centers, in a deal worth EUR 60 million.

AFI Europe owns two malls in Bucharest and Ploiesti and two office projects in Bucharest – AFI Park and AFI Tech Park. The company has also started a new mixed project in Brasov and a residential project in Northern Bucharest.