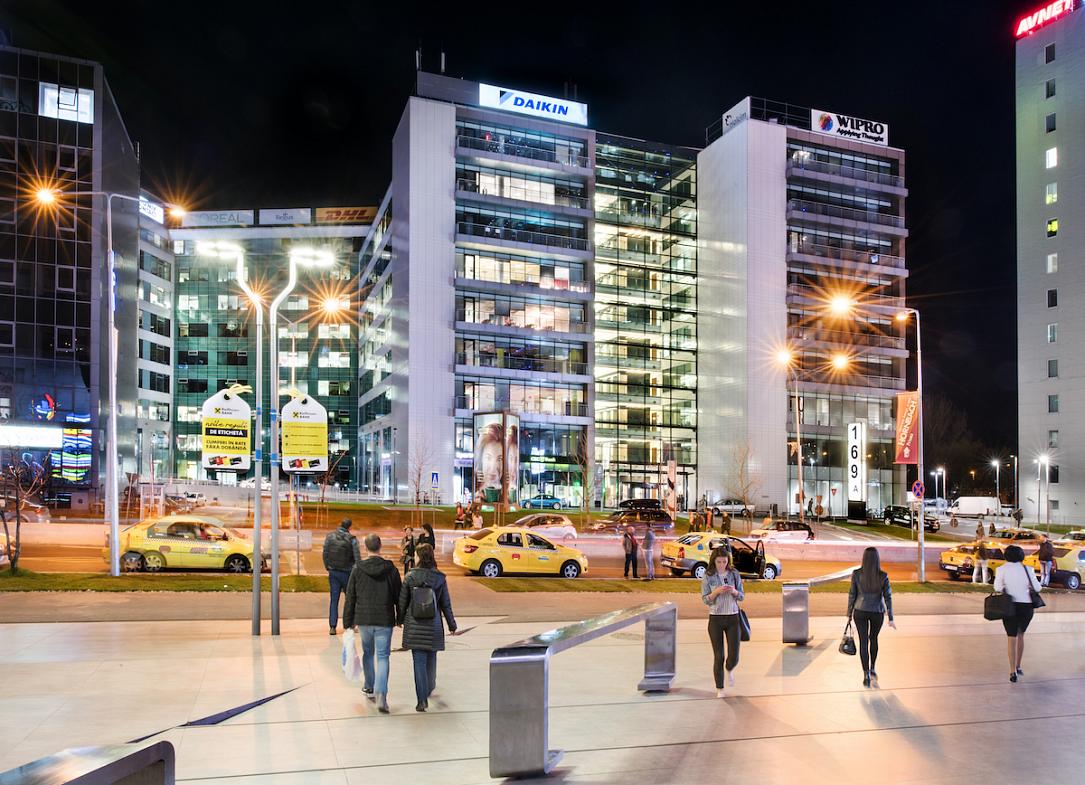 AFI Europe and NEPI-Rockcastle have signed the biggest office deal on the Romanian market in recent years after the transaction almost failed because of the new coronavirus pandemic.

Israeli group AFI Europe will buy NEPI-Rockcastle's portfolio of three office buildings in Bucharest and one in Timisoara for EUR 290 million.

The portfolio includes the Floreasca Business Park (pictured), Lakeview, and Aviatorilor 8 buildings in Bucharest, and City Business Center in Timişoara, with a total leasable area of 118,500 sqm.

The deal should be finalized within the next four months.

"AFI Europe Romania remains committed to developing its strong portfolio on the local market. This acquisition is fully in line with our strategy of expanding our operations in Romania with a focus on yielding properties," stated Doron Klein, CEO AFI Europe Romania & Czech Republic.

According to a report filed to Tel Aviv Stock Exchange in April, AFI Europe requested the postponement invoking the state of emergency in Romania and the high number of restrictions imposed by the authorities amid the coronavirus outbreak.

The negotiations turned tense, and NEPI initiated arbitrage procedures. The price announced now is slightly lower than that circulated last December when the first contract was sealed.