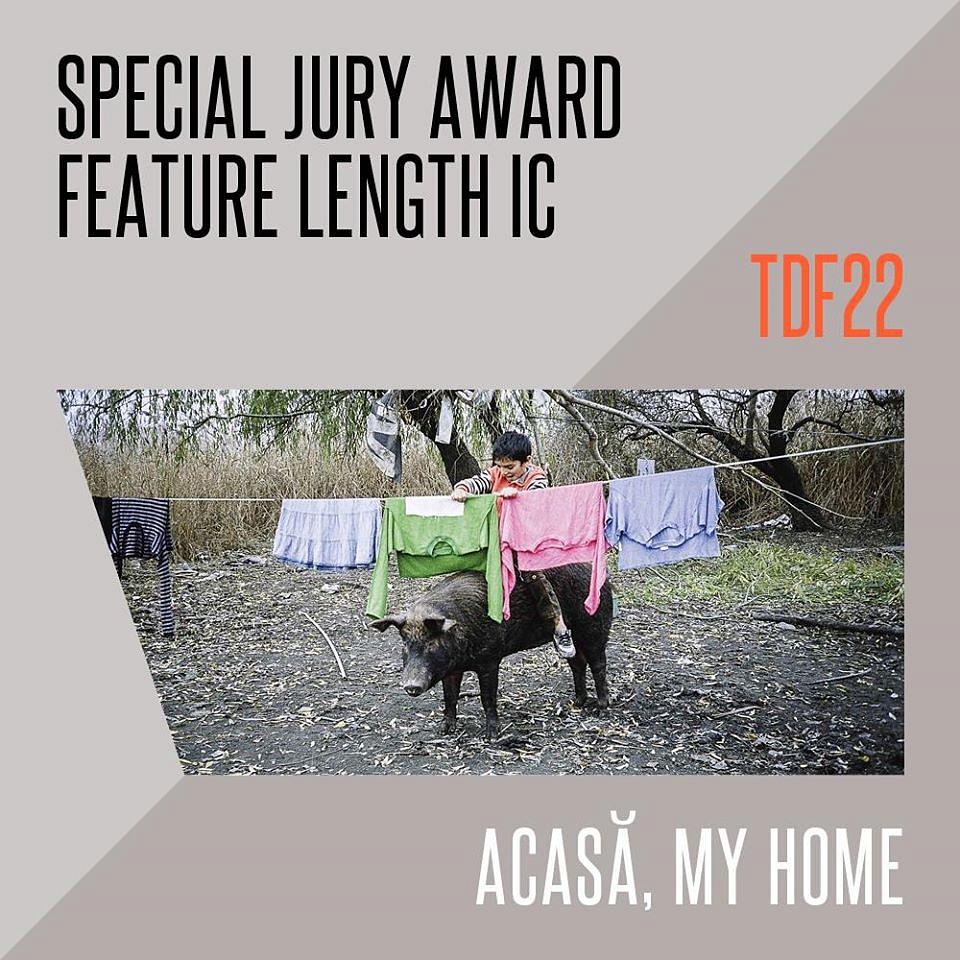 The festival was held online, between May 19 and May 28.

This is the third award the documentary receives, after the World Cinema Documentary Special Jury Award for Cinematography at this year’s Sundance film festival and the grand prize at DOK.fest Munchen.

It will next enter the competition of the Krakow Film Festival, to be held online between May 31 and June 7.

The documentary tells the story of a family who lived for 20 years in Bucharest’s Văcărești Delta, until the place received the status of a protected area and became the Văcărești Nature Park.

Radu Ciorniciuc is a journalist and film director. He is one of the founders of the independent journalism project Casa Jurnalistului. He worked on features for The Guardian, Al-Jazeera, Channel 4 News, and ZDF. He received national and international awards such as Superscrieri (2014), Royal Television Society UK (2014), Amnesty International UK (2014), and Harold Wincott Award for Business Economic and Financial Journalism (2016).