Skip to main content
Real Estate
Two castles, manor up for sale in Romania for little over EUR 1 mln in total 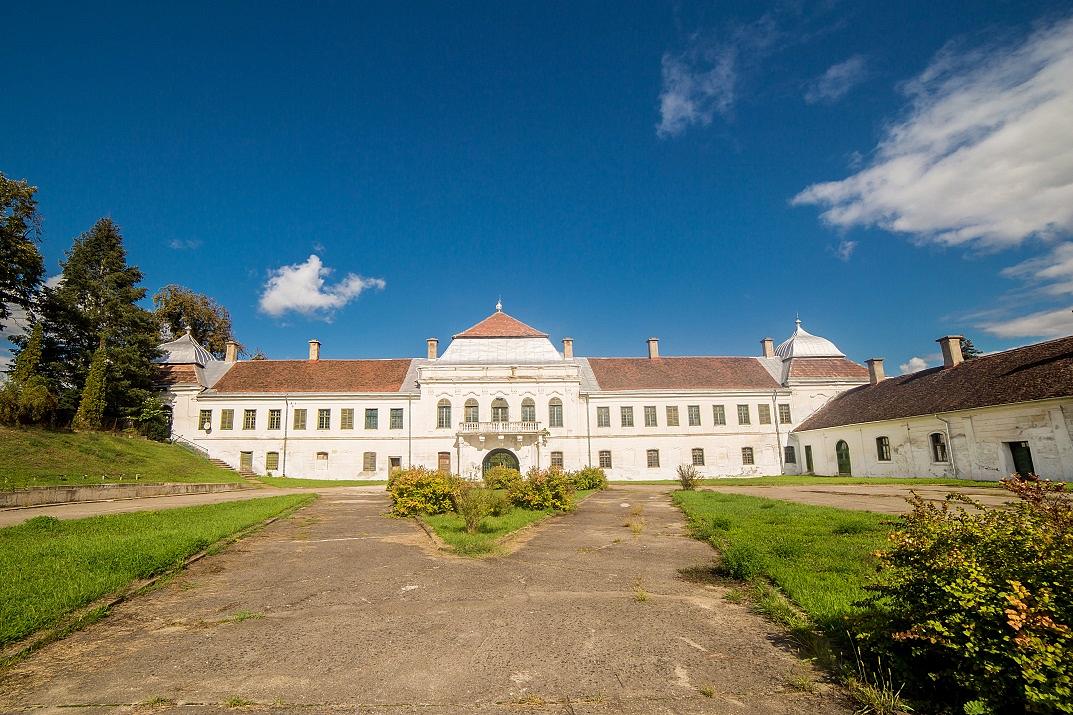 Two castles in the Transylvania and Wallachia regions of the country and one manor in Oltenia are up for sale at Artmark Historical Estate for a total of EUR 1.16 million.

The Wesselényi Castle in Jibou, the largest Baroque ensemble In Transylvania, is currently for sale for EUR 900,000.

The castle (pictured) has six annexes built from the 17th to the 19th centuries (stables, riding stables, a crypt, a greenhouse, a barn). These were integrated into a dendrological park in the early 19th century, rearranged in the 1970s as a botanical garden, and refurbished over time. The first and the oldest part of the ensemble is the "curia" (modest noble residence), rebuilt from scratch in 1702 by baron Wessélenyi Istvan and countess Bánffy Kata. After it was nationalized, the palace served as a school, high school, boarding house, and city museum, among others. Recently, the palace and some of the extensions were returned to the heirs, and are now up for sale.

The Dărăscu-Enigărescu Castle in Viforâta, 5 km away from Târgoviște, in Dâmboviţa County, is up for sale for EUR 210,000.

The Dărăscu-Enigărescu Castle was completed on the request of the Dărăscu family in 1910. Based on a terraced structure, the construction has two levels, and a high basement that covers the entire footprint of the building. The residence's focus is the shape of its central tower, reminiscent of the medieval keep typology, the circular shape of which also influences the structure of the rooms. It was later owned by Octav Enigărescu, a baritone, actor, music professor and director of the Bucharest Opera between 1969 and 1971.

Meanwhile, the Cioponea Manor in Dolj county is up for sale for EUR 50,000, the price of a small apartment. The manor features Neo-Romanian architecture elements and is maintained in a relatively good condition. The tower facing the street, the arches on the main façade, and the monumental staircase at the entrance are the highlight elements.