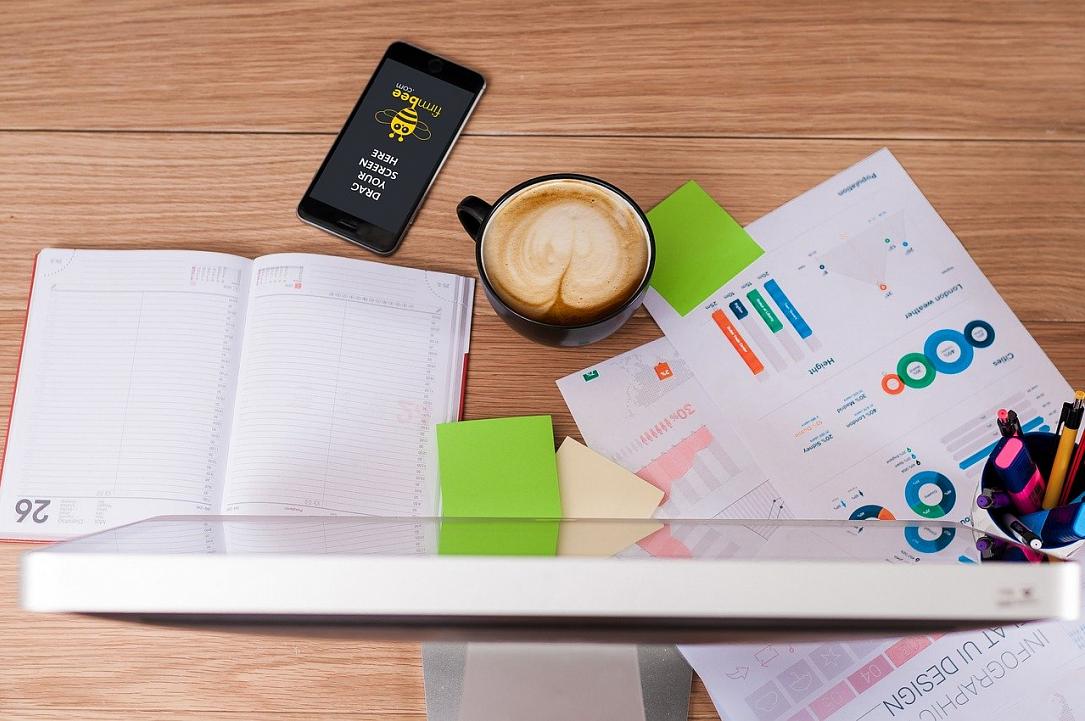 Simplus argues that the telecom operator has abused its dominant position and hindered access to its subscribers.

In its turn, Orange claims that it stopped “the deceptive commercial practices of a service provider.”

As a result of Orange blocking the access to its subscribers, Simplus Invest went into insolvency in 2015. At the beginning of 2019, the Competition Council fined Orange Romania RON 64.92 million (about EUR 14 mln) penalty for abuse of dominant position.

The competition authority found that, between 2011 and 2015, the telecom operator limited the access of Simplus Invest to its mobile telephony network, and blocked it from transmitting commercial messages to Orange customers.

Orange Romania went to court against the Competition Council’s decision and managed to have it suspended following a final and irrevocable decision of the High Court of Cassation and Justice in February 2020.

The lawsuit for the annulment of the decision is still pending at the Bucharest Court of Appeal.