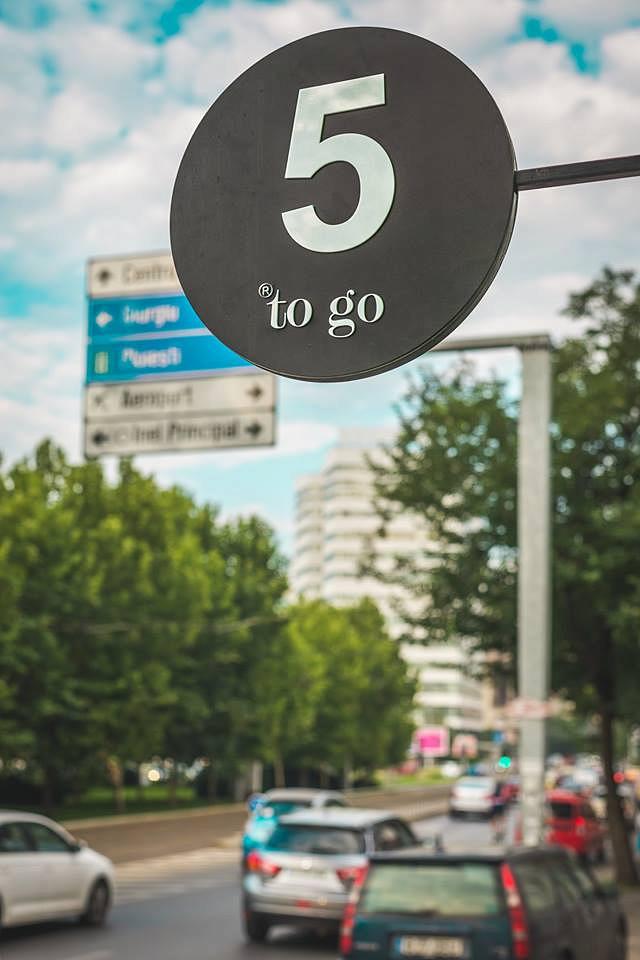 5 to go, the largest coffee shop chain in Eastern Europe and the biggest franchise in Romania, announced that it will support Romanian entrepreneurs by waiving franchise fees for one year for new businesses.

The Romanian coffee brand still aims to open 100 new locations this year, according to the target set at the end of 2019, Start-up.ro reported.

The help given to franchisees is aimed to support this business target, given the current period of instability.

The business ought to survive this year, in order to proliferate later, said Radu Savopol, co-founder 5 to go.

The 5 to go franchisor has decided to support the entrepreneurs who are already part of the group and those who want to join, by waiving the costs with franchise and marketing fees. This will have a total (short-term, direct) impact of over EUR 400,000 on business.

Thus, starting August, all those who decide to join the 5 to go group and sign a franchise agreement by the end of 2021 will benefit from an extra year, without a franchise fee. In addition, all existing contracts (renewed this year) were extended for another 2 years, with no costs for entrepreneurs.

For 5 to go, however, the decision comes with a total cost of almost EUR 350,000 , an amount estimated based on the 190 contracts signed until August 5.