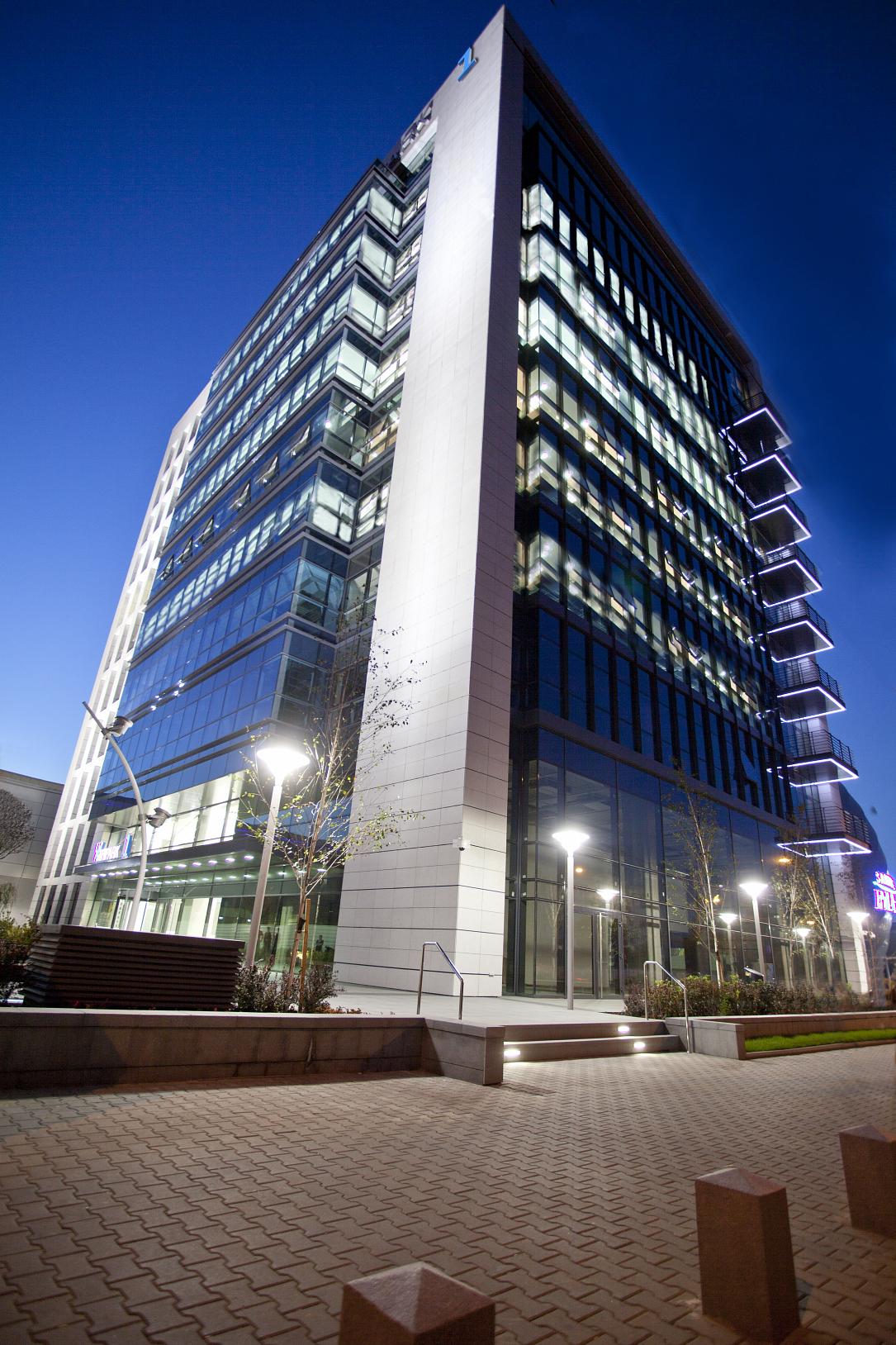 “We have thought about developing about 300 apartments for rent near AFI Cotroceni and AFI Park. It will be a huge advantage for those who work in the offices, because they avoid traffic and can work, live and shop in the same place. I think this is good for future tenants, but also for the city,” said AFI Europe Romania CEO Doron Klein.

AFI Europe bought the plot last year for EUR 23 million from U.S. investment fund Broadhurst Investments, which had also sold it the land for the AFI Cotroceni and AFI Park projects.

The land belonged to the former UMEB factory, controlled by Broadhurst.