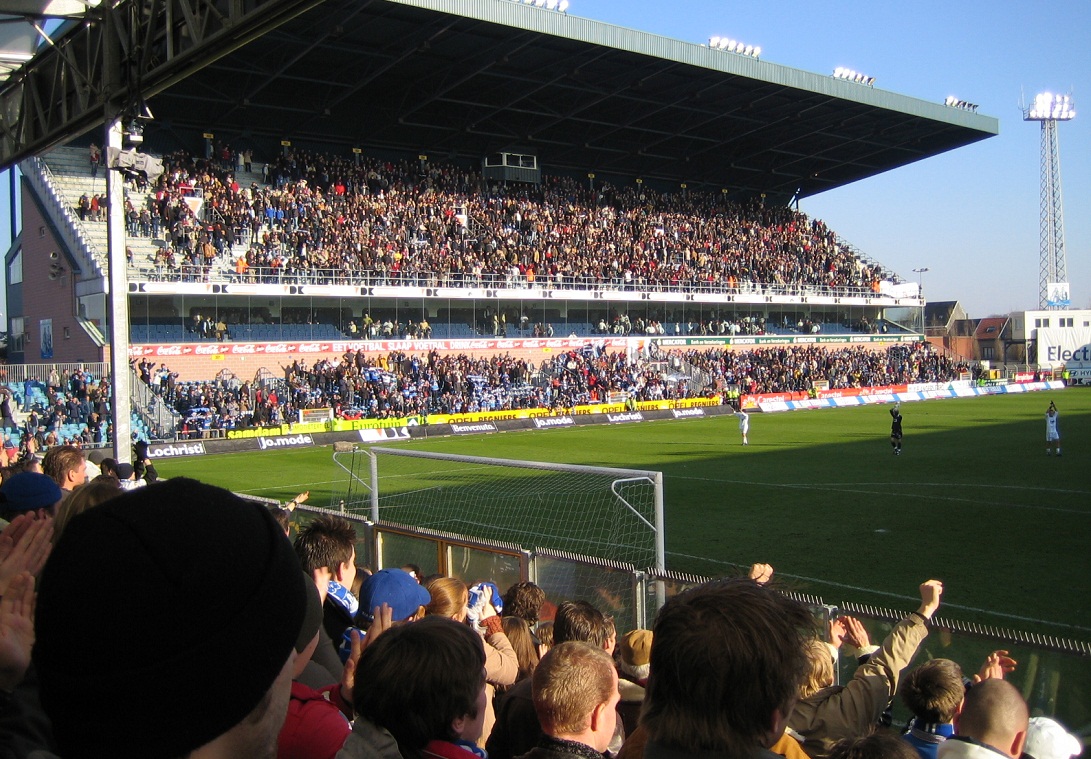 Mercadia, a firm registered in Holland, which is controlled by Romanian businessman Dinu Patriciu, according to media reports, has opened 40 sport betting cafes under the 1x2 Bet Cafe Arena, according to the company. The betting cafes will be operational on Friday, when the South Africa worldwide soccer championship starts. Half of these cafes are in Bucharest, says the firm. So far, eight such agencies were listed on the company's website. The firm wants to open 400 such units in Romania by 2012, following investments of EUR 40 million. The betting cafes are opened through a partnership with two companies in the Lottomatica, a gambling operator.

Mercadia already has 70 retail spaces in Bucharest and in other Romanian cities for its Mic.Ro retail spaces and for the 1x2 Bet Cafe Arena.