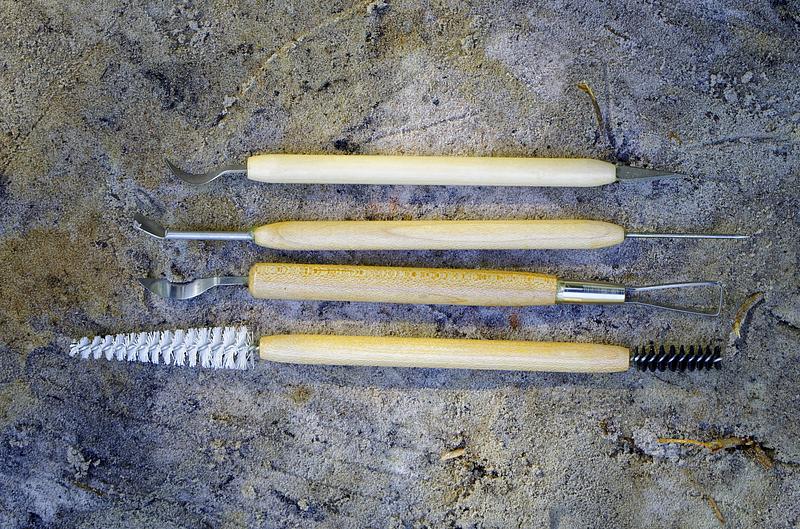 A team of archaeologists working with the Astra Museum in Sibiu, in central Romania, has uncovered a 17th-century cemetery close to the city's central area.

They also found traces of a 19th-century foundry and ceramics dating back to the 14th century, Turnul Sfatului reported.

The team discovered 30 graves belonging to the late-medieval/pre-modern period, "a novel sight in the area's archaeological landscape." In ten of the 30 tombs, the archaeologists found a coin, the earliest one issued before 1577.

"We believe the cemetery dates to the first part of the 17th century because it is not marked on the first Iozefini topographical survey, done between 1769 and 1773," the archaeologists explained.

Most of the graves are children ones, and the research carried out so far indicates that many burials took place in a short time frame, leading specialists to hypothesize that an unexpected event, possibly an epidemic, might have been the cause of death for those buried there.

In the researched area, 88 complexes were identified: graves, ruins of buildings, industrial structures, hearths, gutters for various networks. The archaeologists also recovered ceramics, glass, and metal items and coins, dating from the 14th to the 20th century.

The archaeological research was undertaken between May and June, on the left bank of the Cibin river (2 Rusciorului St.), on a plot of land that was proposed for a private investment project.

"The city of Sibiu is far from having revealed its 'secrets'; this is why specialized institutions need support in their efforts to uncover the history of the ancient burg on the banks of Cibin," the archaeologists have said.