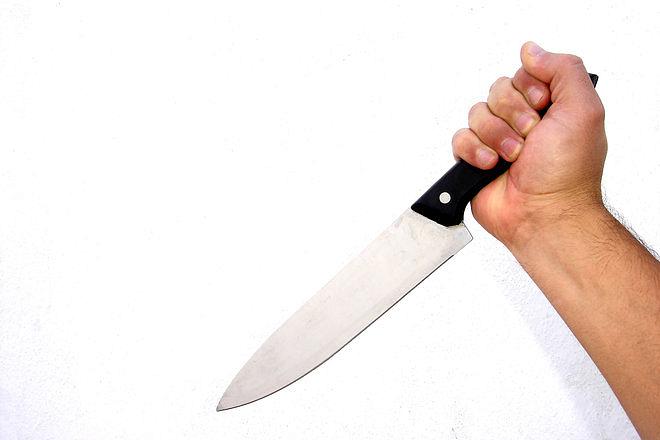 A homeless man stabbed three people on the street in Sibiu, central Romania, without any apparent reason.

The 47-year old man was admitted to the Psychiatric Hospital in the city, the Police currently conducting an investigation in this case, reports local Mediafax.

Fortunately, none of the three victims, namely two women and a man, needed to be hospitalized.

The incident occurred on Sunday on a busy street in Sibiu. The homeless man, who was from Valcea county, attacked and stabbed a woman in a bus station. Then, he jumped into a taxi and stabbed the driver. He didn’t stop there, as he went off the taxi and stabbed another woman on the street.

The attacked was later detained and admitted to the Psychiatric Hospital.