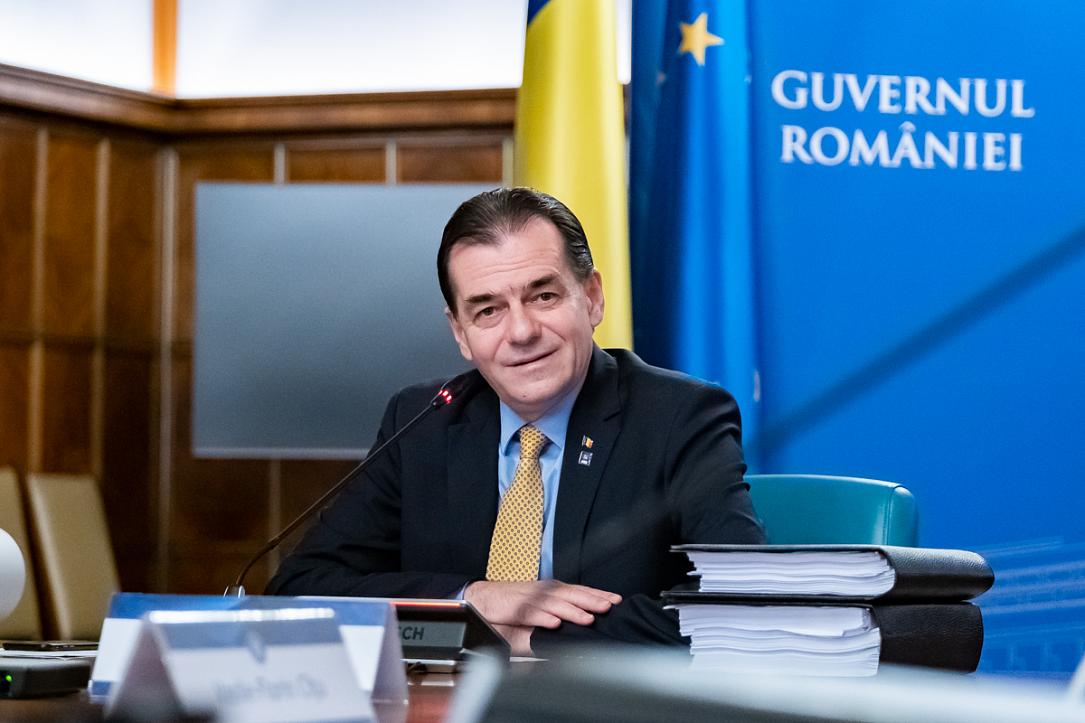 Update: Ionel Danca, the head of the Chancellery of the Prime Minister, announced on Friday that the government would allocate RON 150 million (some EUR 31 million) from the Reserve Fund for the purchase of tablets for 250,000 students.

The Romanian government decided to use the Reserve Fund to purchase tablets for students who do not have access to online courses, as well as masks for people from vulnerable categories, prime minister Ludovic Orban announced on Thursday, May 7.

"We decided to use the financial resources from the Government Reserve Fund to support the purchase of tablets for students who do not have access to online courses because they do not have computers or tablets,” the PM said, according to Stiri.tvr.ro.

The government will also use the Reserve Fund to purchase masks for people who cannot afford this protective equipment, Orban also said.

The Romanian authorities are preparing for a scenario in which schools in the country will remain closed in September when the new school year will start. Courses could thus move online, and the local education system should be digitized by then, education minister Monica Anisie said a few days ago.

In separate news, president Klaus Iohannis announced that protection masks would become mandatory in all enclosed public spaces and public transport after May 15, when Romania will replace the state of emergency with the state of alert.