Romania's Govt. extends state of alert for another 30 days 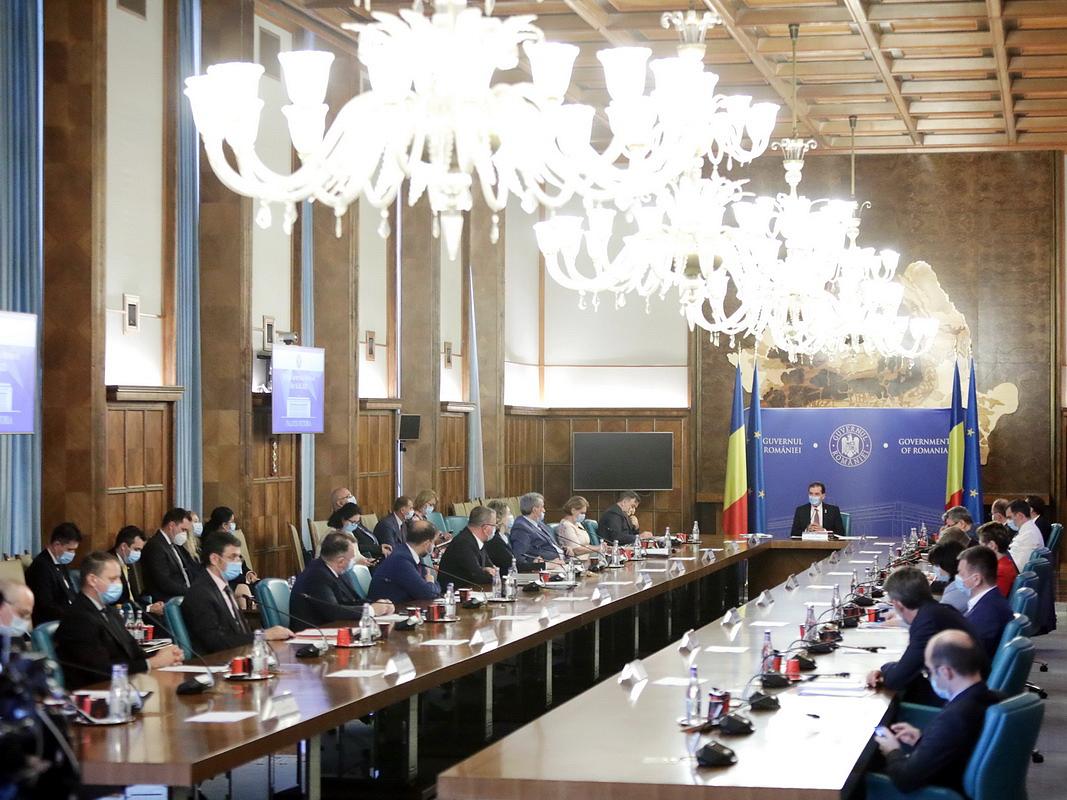 Romania's Government decided to prolong the state of alert by another 30 days. At the same time, it also announced the third wave of relaxation.

The Parliament will also vote on the Government's decision.

Some of the parties in the Parliament have already declared themselves against maintaining the state of alert. Thus, the Government has come up with more relaxation measures to address the criticism and populist rhetoric expressed by the opposition Social Democrats - who control the majority in Parliament.

Namely, the Executive terminated the discretionary public procurement regime, since much of the criticism expressed by PSD was related to lack of transparency in the public acquisition of sanitary equipment.

The Government has also decided to allow ceremonies inside churches, a move aimed at addressing public expectations, Hotnews.ro reported. However, this decision has further upset restaurant owners who claim that they can follow stricter sanitary regulations, compared to the churches. The Government has decided to keep indoor restaurants closed, suggesting that they are among the places with the highest contagion risk.

According to the Government's decision, wearing masks in closed public spaces, such as stores and public transport, remains mandatory.