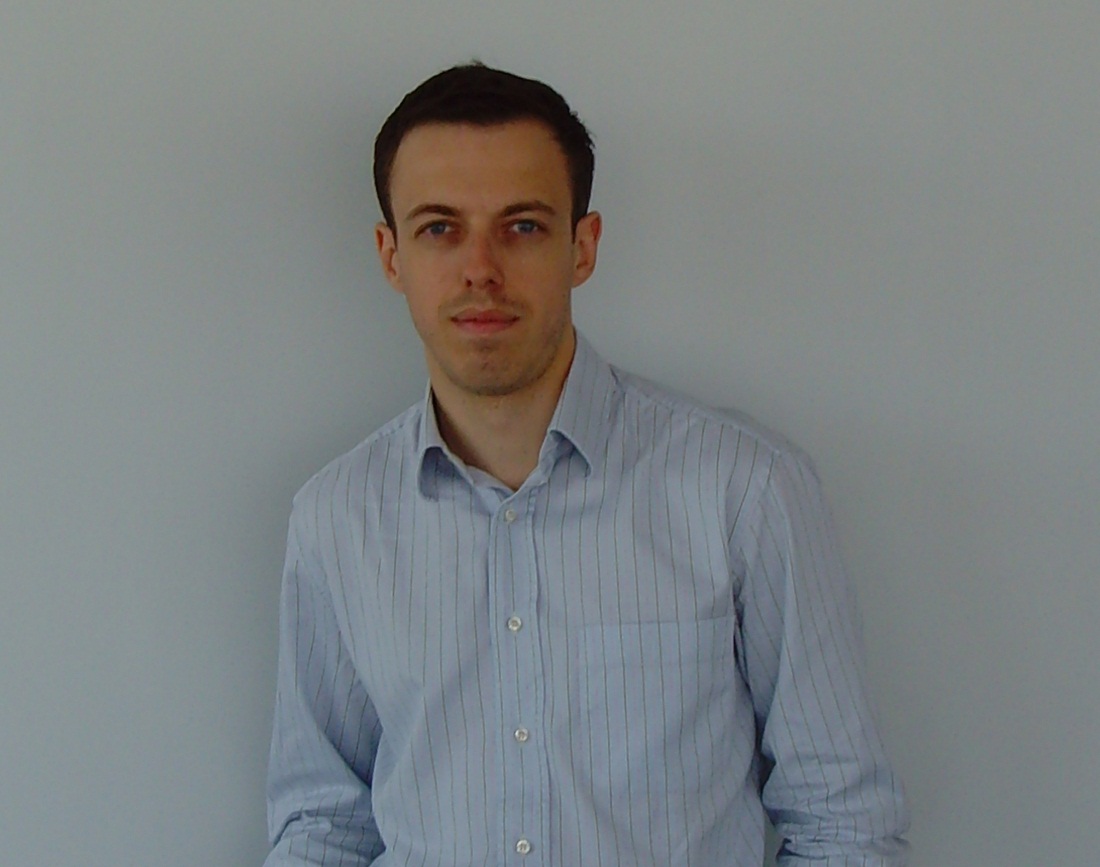 French Maxime Porte had two objectives in life: live abroad and start his own business. He managed to pursue both in Romania. You will start to hear more often about his recently – set up business here, which places advertising on cars. Or better said, you will see it more often in fall, when he hopes to kick off the first advertising campaign on Bucharest cars.

While traveling in Europe, you might have seen these funky, fully-branded colored cars announcing a new film in the city or a new yogurt. You might have seen them in France, since the country is home of the first company which runs a business out of using cars as media support for advertising campaigns. No longer a strange, foreign sight, as the concept is coming to Romania too. French Maxime Porte, a 29-year old who has been living and working in Romania for the last two years, has recently started the Carmedia business, together with two former business school colleagues who are also working in Romania.

It is an original, new advertising support, which can trigger a very creative campaign, says Maxime. Carmedia launched its website three weeks ago and already got 300 cars registered in its system, all from drivers interested in receiving money for displaying ads in their cars. “Our objective is to reach 500 in two weeks and 1,500 cars by year-end,” says Maxime. His other objective is also to start the first such advertising campaign in September – so in fall you could see the first branded cars in the city. Advertising on taxis is another step in the business model.

The system is simple and, says Maxime, nobody has used this business model in Romania so far, although there have been some attempts on the car advertising segment. Drivers sign up in Carmedia's database filling in all sorts of information about their cars and their driving schedules and areas. When an advertiser signs up for a campaign, it chooses what cars to use and drivers are paid for the period of time when the campaign is up. Given Bucharest's dusty streets, Carmedia has thrown in a free weekly car wash in the deal.

Why has the French entrepreneur decided to start his business in Romania? He had already pursued his first dream, which was working and living abroad. Born in Saint Etienne, a French city of around 320,000 people (including the metropolitan area), he first came to Romania ten years ago while on an extended European car trip and visited the country every year or so after that. Two years ago, he came here for a week to see his friends Gregoire Vigroux and Yann Bidan (now his partners in the Carmedia business) were already living. He didn't have a job here when he came to Romania – he was working as a buyer for British American Tobbaco in France. But he posted an ad in a French newspaper here and somebody at BRD called him to offer a job. This is how he came to work as a buyer for BRD for the last two years.

Maxime Porte's second dream was to start a business of his own. But not start a business just to check a box. When he had the idea to bring the car advertising concept to Romania, towards the end of last year, he shared it with his two business partners and got them onboard. A couple of months after, his contract with BRD ended and he focused on setting up the new company. His target for the first year of business is to find the first reference client and optimize the business concept. “In 2011 we want to capitalize on it and become sustainable. If the concept is working, we already plan to expand it to the rest of the country and then maybe to other countries in the region,” says Maxime Porte.

“I have met a lot of interesting people here and they gave me the spirit to become an entrepreneur. There are opportunities here. There is space to bring value, compared to France, although you must adapt to the Romanian constraints. I am quite attached to the country and there are more opportunities here then in France,” says Maxime.

He liked it in Bucharest. “I don't like big cities like Paris, I don't like the well organized cities. I am from Saint Etienne. It is not a rich city, it is an industrial city, people don't have a lot of money, they enjoy a simple way of life and you feel welcome there. People are important to me. Architecture, city design, these are supplementary. In Romania you can communicate easily and I am doing well amidst the Latin spirit,” says the French entrepreneur. Although he doesn't see himself living in Romania his entire life, he is now focusing on growing his company and doesn't think too much about the very long-term issues.

When not working on the new business, Maxime likes to enjoy the simple things and always be around friends. He likes to play team sports – most often soccer with his friends and tries to visit his family and friends in France every six months.
[email protected]