2017 Fed Cup: Romania to meet Belgium in the World Group II first round 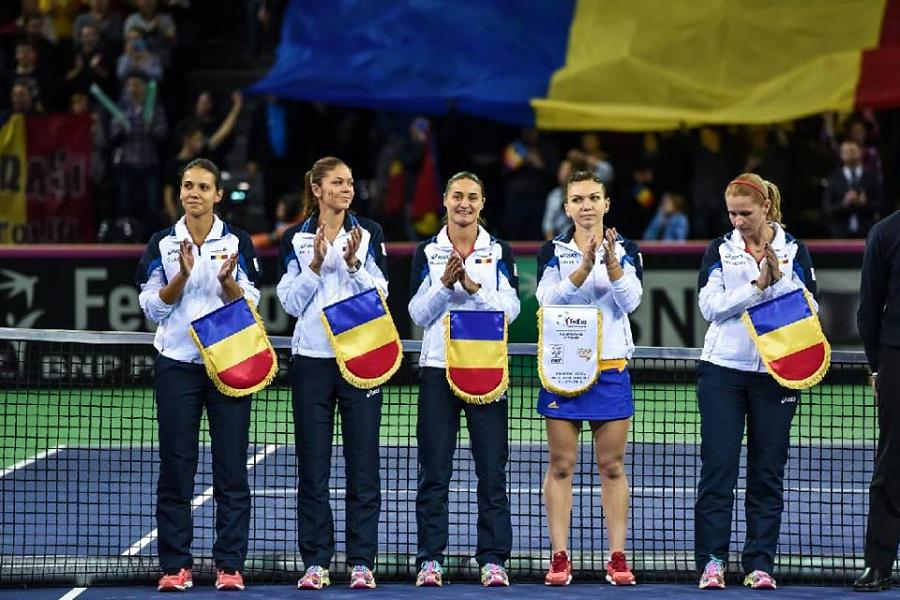 Romania’s women’s tennis team will play against Belgium in the first round of the Fed Cup World Group II, scheduled to take place on February 11-12, 2017. The match will be held in Romania.

According to the draw organized on Monday in Zagreb, Croatia, Russia will meet Chinese Taipei in the Fed Cup World Group II first round, Ukraine will play against Australia, and the Italian women’s tennis team will face Slovakia’s team.

Romania has five players among the top 100 in the WTA rankings of best women's tennis players in the world, namely Simona Halep (5), Irina-Camelia Begu (27), Monica Niculescu (47), Sorana Cirstea, and Patricia Maria Tig (100). On the other hand, Belgium has only two players in the same ranking, namely Yanina Wickmayer (46) and Kirsten Flipkens (52).

However, Belgium leads 3-0 in direct meetings with Romania, but the matches took place in 1975 and 1995, reports local Mediafax.

Romania’s tennis players lost the first round of the Fed Cup tournament this year and failed to take their team to the Fed Cup semifinals for the first time in almost 40 years. Romania then played against Germany in the Fed Cup World Group play-offs and lost the match 1-4. Romania thus relegated from the World Group.