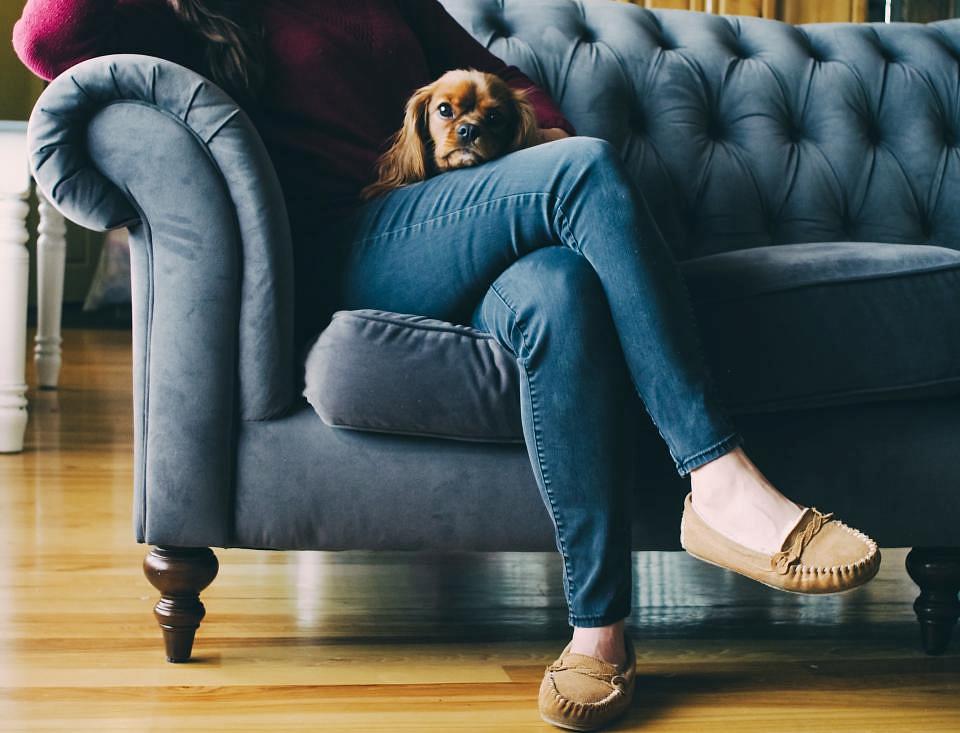 Romania had 7.47 million households last year, up from 7.37 million in 2006, and the most common type of household was the one composed of one person, according to data from EU's statistical office Eurostat.

Moreover, the number of single-person households also went up in Romania in the past ten years, its share in the total number of households going up from 19.8% in 2006 to 27.1% in 2016.

Only 2.5% of the households in Romania were made up of single adults with children last year, this being one of the lowest shares in the EU.

Denmark (9%) recorded the highest share of households consisting of single adults with children, while Greece, Croatia and Finland (all 2%) had the lowest.