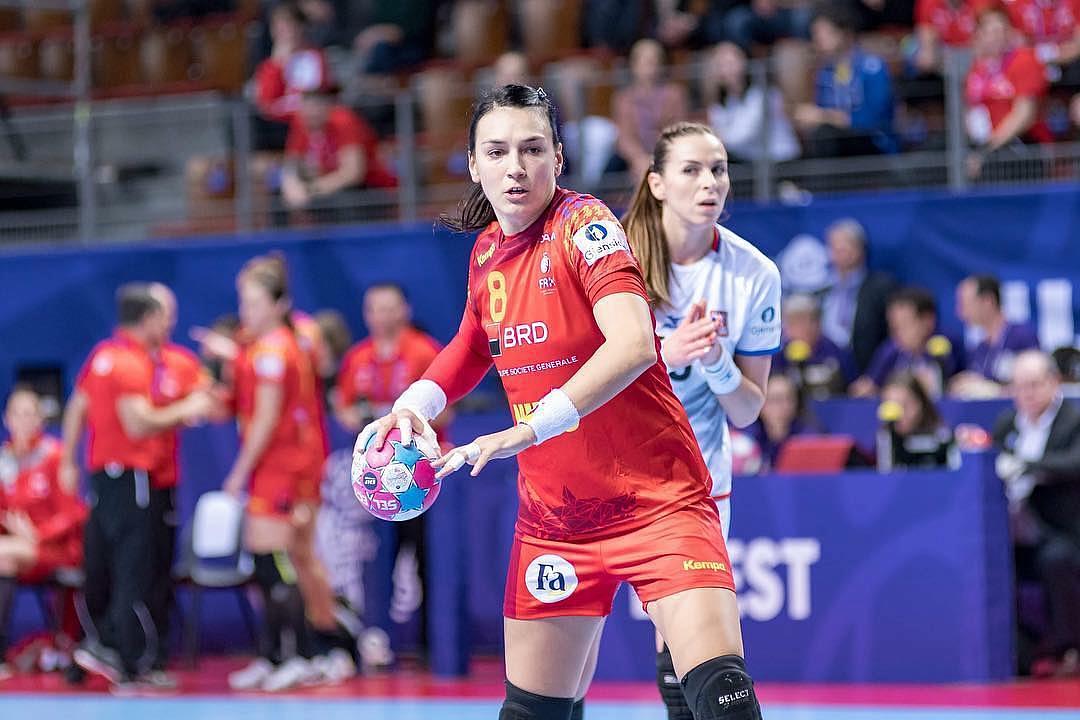 Romania managed a great performance at the 2018 European Women’s Handball Championships in France, as they beat defending champion Norway 31:23 (18:12) in the preliminary round. Thus, Romania will enter the main round with the maximum of four points.

Romanian handball star Cristina Neagu scored 11 goals for the national team in the match against Norway, according to local News.ro.

Romania topped the Group D final ranking with six points, followed by Germany with four points, and Norway with two points. The fourth country in this group, Czech Republic, got zero points.

The 2018 European Women’s Handball Championship take place in France, and will end on December 16 with the final, which will be played in Paris.

Romania managed to win a medal at the European Women’s Handball Championships in 2010, when it got the bronze. At the previous edition of the event in 2016, the Romanian national team ranked fifth.